Home Celebrity AT WHAT PRICE WERE THE MICROPHONES THAT BTS DONATED TO MUSICARES SOLD? 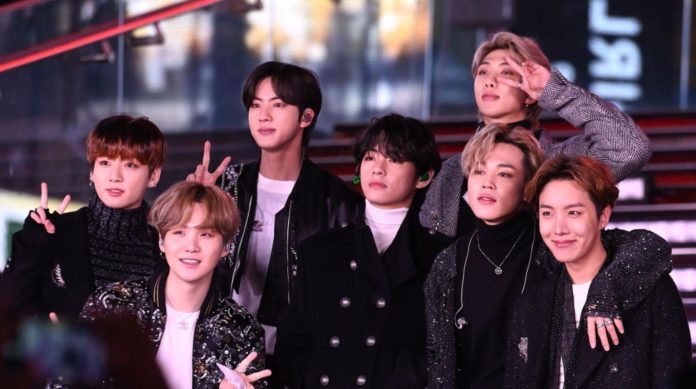 The auction concluded days before its presentation at the GRAMMYs 2020.

Earlier we told you that the boys of Bangtan , like other celebrities, joined a noble cause called MusiCares , which is led by the Recording Academy .

The boy group donated 7 personalized and autographed microphones , which were used by RM, Jin, Suga, J-Hope, Jimin, V and Jungkook during the ‘Love Yourself’ tour .

A few days after its presentation at the GRAMMYs 2020 the auction is over, and the 7 silver microphones were sold at a cost of $ 83,200

The BTS boys decided to join this noble cause in gratitude for the support they have received throughout their career. Without a doubt, the person who now owns the microphones that Bangtan used is very lucky.

The auction concluded just before the presentation of the South Korean band at the 2020 Grammy Awards and they are currently rehearsing hard to offer an incredible show. Are you ready to see them in action?

Cole Sprouse: How Much He Earns With Riverdale?

Rihanna and Drake again in a relationship? This index that sows...