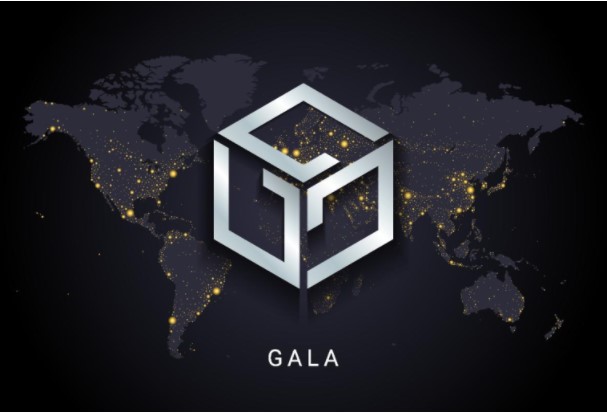 Blockchain game company Gala Games (GALA) announced the launch dates for Galaverse today. As a result of the announcement, the metaverse coin price has risen by more than 18% in the last 24 hours, while it has ranked first in CoinMarketCap’s trend coin/tokens list with the last 24-hour trading volume exceeding 80%.

Galaverse will take place on June 7-8 at a three-day event in Copenhagen, Denmark, as announced by Gala Games. Official Twitter announcement:

Galaverse prepares to welcome the community

Gala Games teams re-enacted the most recent events that took place in Las Vegas in mid-December 2021. At the latest event, the platform presented the immersive virtual world experiences that await players with the launches of upcoming metaverse projects such as Last Expedition, Legacy, and The Walking Dead: Empires. Additionally, Gala Games announced on its blog that there are no daily tickets for the event and only one ticket will be allowed for the entire event. Only 800 tickets will be on sale for the event, with a single ticket for $8,000 and a double ticket for $14,800.

According to its previous announcements, the company plans to invest $5 billion in the NFT ecosystem next year. According to reports, $2 billion of the $5 billion will be spent on game development, and $1 billion on music studio projects. The movies and Gala theme park NFTs will each receive $1 billion.

Metaverse coin gained 18% as a result of Galaverse announcement

As a result of the positive news with Galaverse, the price of GALA started to rise. Currently trading at $0.3348, GALA holds gains of around 12% over the previous 24 hours. In this process, it increased its 24-hour trading volume by 80% and joined the trend coin/tokens on the CoinMarketCap list. However, despite the recent rally, it is trading around 60% below its ATH of $0.8367, which it reached on Nov. 26. As in the announcements mentioned above, the GALA price has a structure that can rise rapidly with the news of partnership and integration. The next big development awaiting the Metaverse project is the Galaverse event scheduled for June 7-8.