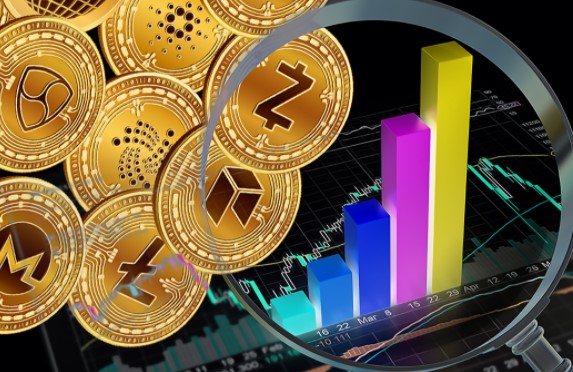 Cryptocurrency markets continue their negative trend today. Bitcoin is priced below $42,000 again and slackened to $42,200 during the day. Ethereum and Shiba Inu’s RSI confirmed a double top after a sharp drop below their supports. So: What awaits Ethereum (ETH), Shiba Inu (SHIB), Terra (LUNA) investors?

ETH continues to maintain the $3,000 support. At the time of writing, the price is above $3,100. After hitting a 15-week low on January 10, the largest altcoin is up about 17% but immediately saw a pullback from the supply zone (rectangle, yellow).

Continuing sales negatively affect the course of the price. With buyers failing to step in, the bulls turned the $3,239 level from support to resistance. The RSI confirmed the Double-top pattern on the 4-hour chart after falling below the 44 level. Thus, it gave weak signs as it fell towards the oversold point. Interestingly, the CMF was in an uptrend and was in an uptrend with price action. Ethereum may turn up again in the coming hours.

The last falling wedge (yellow) break, 61.8% Fibonacci resistance was unable to break the 0.00003411 resistance. Although the bulls tried hard, selling on January 5 saw a pullback of over 22% until the SHIB hit a three-month low on January 10.

Then, SHIB saw an extraordinary rally and retraced its previous losses, but the 50% resistance remained strong. In the last six days, the value has dropped over 16%. The first test point for the bulls remained at 38.2%. At the time of writing, SHIB is trading at $0.00002796. RSI is in oversold territory and selling looks strong. We can say that OBV does not coincide with the last drop and points to a possible bullish reversal. Depending on Bitcoin’s return, SHIB may turn up again.

Since hitting a three-week low on January 8, LUNA has seen an impressive 39.6% gain after rebounding from 61.8%. However, resistance at $86 remained strong as the lower channel saw an upside (yellow) breakout. Accordingly, LUNA has lost the 38.2% support level.

Now, the test point for the bears is at $74 and the price has to contend with the $77 resistance for a reversal. At the time of writing, the price is over $75. The RSI has seen a steep drop below the half line after forming a double top in the last six days. Also, Supertrend has now given a red signal. Also, the MACD turned negative, pointing to increased selling pressure.