Home Entertainment Prey, From The Creators Of Deathloop, Now Available For Free On The... 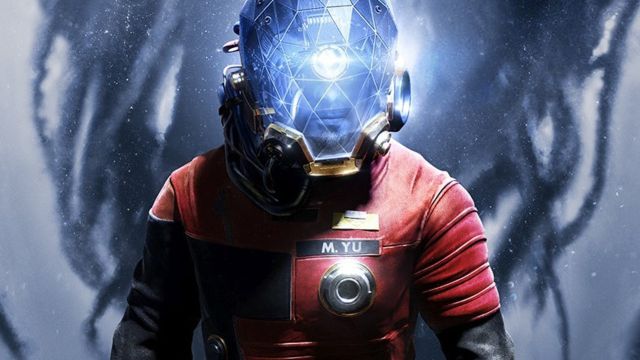 Prey: After giving away games like Loop Hero, Shenmue III or Pathfinder: Kingmaker, Epic Games Store now gives us the game from Arkane Studios. The streak of free games on the Epic Games Store continues, and after giving us the fantasy RPG Pathfinder Kingmaker for the last 24 hours, now it’s the turn of one of the great games from Arkane Studio. In effect, from now until tomorrow at 5:00 p.m. – Peninsular time – we can download at no cost, or add to our library, none other than Prey.

To do this, we just have to visit the corresponding page of the game of the French studio in the Epic Games Store and press “Get”. It’s that simple, but remember that we have just 24 hours until tomorrow Sunday, when the rotation will leave us a new free game in the Fortnite creators’ store. It should be remembered that during these last days we have been able to enjoy free games like Shenmue III, Vampyr or one of the indie sensations of this 2021 as is nothing less than Loop Hero.

The resurgence of a license

After the cancellation of Prey 2, rumors about the rebirth of the IP were insistent for years, since the first installment, without being a great success, was able to lure not a few fans of science fiction. Ultimately it was Bethesda through Arkane Studios, who had the excellent Dishonored on their resume, who dared to bring her back in a slightly different way.

Thus, far from offering a shooter -or at least, just a shooter-, Prey gave us a great adventure in space where exploration played a fundamental role, enriched by a fantastic design of house brand levels. Although it is not a totally memorable game, it is a highly recommended experience for those who are fans of licenses such as Alien -by setting- or even Deus Ex -for variety in its development and amount of possibilities-.

Chicago Fire Season 10: Tension grows between 2 characters due to...