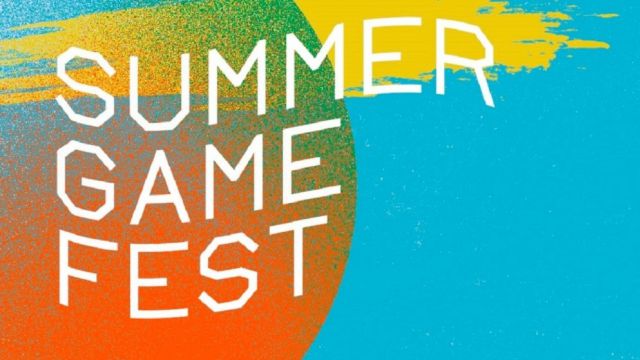 Summer Game Fest 2021: The event will start with the Kickoff Live conference, which will show 30 video games, some of them not yet announced. Geoff Keighley strikes again. The journalist and showmann behind The Game Awards is preparing the Summer Game Fest 2021, the second edition of his event, which will take place on parallel dates to E3 2021. However, it will run until August, with conferences that will go further of June. In any case, the main event is the Kickoff Live presentation, scheduled for next Thursday, June 10 at 8:00 p.m. (Spanish peninsular time).

It is confirmed that about thirty video games will be shown throughout the conference. At least a dozen will be world firsts, but also updates to previously announced titles. One of the titles that will be present is the new production by Gearbox and 2K Games, which aims to be set in the Borderlands universe. Evil Dead: The Game will also be part of the show, as Keighley himself has revealed on his Twitter account.

It's the most wonderful time of the year.

Thursday, #SummerGameFest Kicks off with a spectacular live event — with 30+ games, special guests, musical performances, Day of the Devs and more.

Here's the hype trailer I personally edited to get us all in the mood for this summer. pic.twitter.com/fLLrnxVeaO

Activision Blizzard does not participate in E3 2021, but it will have its space in the Summer Game Fest 2021. The fourth season of the Call of Duty: Black Ops Cold War and Warzone battle pass will be uncovered during the presentation. They will also talk about the Warzone World Series. More games? Fortnite, Ratchet & Clank: A Dimension Apart, Sonic Colors or Monster Hunter Stories 2: Wings of Ruin. In addition, the official trailer also shows Overwatch 2, from Blizzard Entertainment. Among Us !, Fall Guys: Ultimate Knockout or Rocket League are possible candidates to be seen.