A new preview of the God of War: Fallen God comic was published this past Monday (9) by IGN, presenting more details of Kratos’ unpublished narrative between the God of War 3 and God of War PS4 games.

In the new HQ images, it is possible to observe the difficulty that Kratos must overcome in an attempt to get rid of the Blades of Chaos, once seen as a curse after the tragic events of the original games trilogy. In this way, the God of War is subjected to nightmares and madness as he remembers his losses and his past as the legendary Ghost of Sparta.

Check out the artwork from the first chapter of the HQ released in the preview. 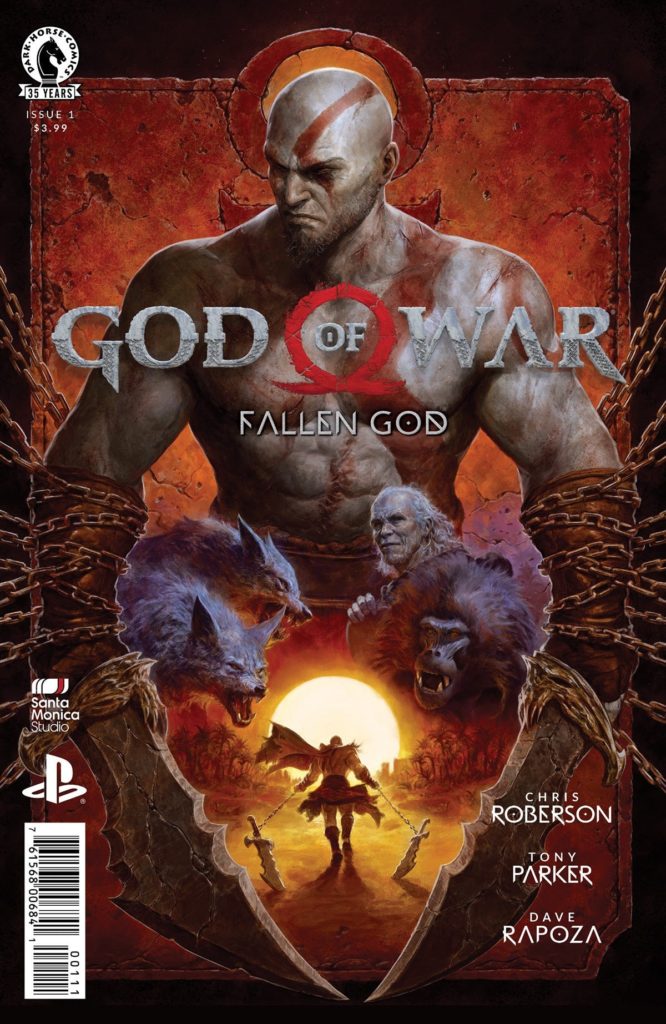 The first installment of the God of War: Fallen God miniseries arrives on March 10 in the United States. According to Dark Horse Comics, the full narrative will feature a total of four magazines, but there is still no periodicity for the launch of the following editions.

What did you think of the magazine’s art? Do you intend to buy it when you arrive in Brazil? Leave your answer in the comments.