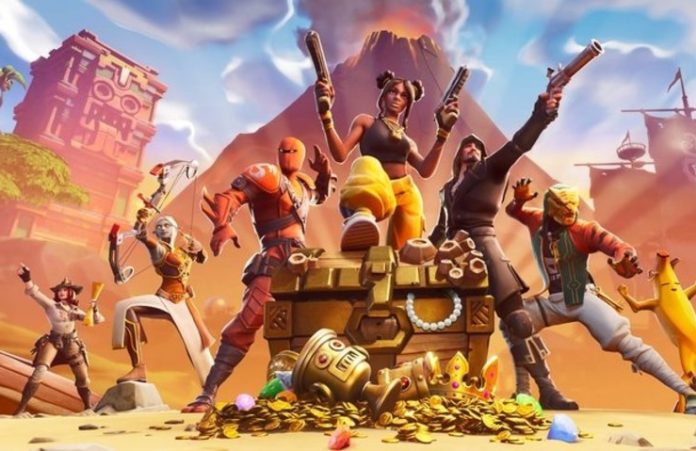 A player who shared the trouble he had with Fortnite on Reddit revealed that the newly added trampoline was not working properly. This bug, thought to be only on Xbox One devices, can annoy players.

Trampoline, one of Fortnite’s favorite items, was added to the game again with the Fortnite v11.50 update. This item, which allows players to get out of some impossible places using their imagination, has not been in the game for a while. Of course, the re-addition of the item to the game has been welcomed by many players, but this new addition seems to have some problems.

Players are often used to dive into the middle of any battle, change positions or escape the storm. Also known as ‘Launch pad’, this item allows a player to fly into the sky after jumping over and glide through the air using gliders. Once the trampoline is placed on the ground, it can be used an unlimited number of times until the game ends. A new video posted on Reddit, however, revealed that the trampoline works a little differently than usual.

Trampoline may not work properly on obstacle-free floors:

The launchpad doesn’t destroy objects and won’t activate when obstructed. from FortNiteBR

It is stated that this annoying error is seen on Xbox One X. The absence of a large number of complaints about this issue indicates that the error may only be available on Microsoft’s console at this time. Season 2, which came to the game in addition to this problem, brought many new challenges, including problems with Unreal Chaos game mechanics.

Although this kind of glitches seem like a very simple mistake, it can be quite annoying and frustrating at the moment. Epic Games may release a new update soon due to increased bugs, especially with Season 2.

Release Date of Streets of Rage 4 Announced with New Trailer