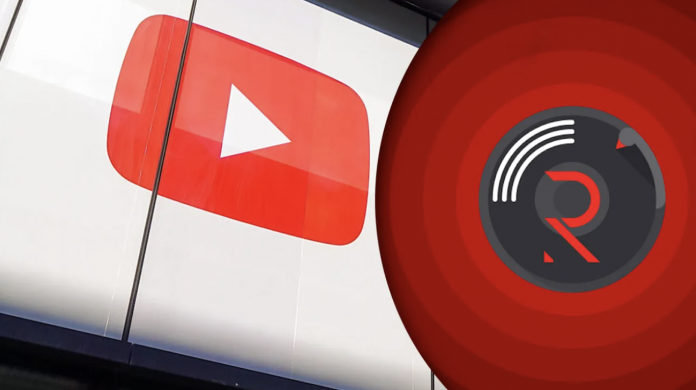 The end of the road is in sight for the popular Discord music bot Rythm. YouTube wants the bot service that appeals to 560 million users to end.

YouTube has put its swords on the hugely popular Discord music bot called Rythm. In fact, this is not YouTube’s first action in this regard. YouTube, which recently forced the Groovy Discord bot offline, is now doing a similar push for the Rythm bot.

End of the road for popular Discord music bot Rythm

Discord, in particular, gave players an important opportunity for voice chat. However, one of the most important features of the program is the Discord bot service. Rythm, which appeals to more than 560 million users, is among the most important Discord music bot applications.

Rythm Discord bot offers users the opportunity to listen to music through YouTube videos. YouTube, on the other hand, gave the popular Discord bot service seven days. Accordingly, YouTube wants the bot service to end in a week.

The Discord Rythm service also heeded YouTube’s warning and will end the service on September 15. According to the latest figures, Rythm is installed on more than 20 million Discord servers. First for Groovy and now for the Rythm bot service, YouTube’s push means Discord has lost an important feature.

Rythm was among the most popular Discord music bots

Despite all this negative news, it was also revealed that Discord and YouTube came together to establish an official connection. Accordingly, Discord has been testing for the social party feature for about a year. With this feature, it will be possible to create a YouTube watch party via Discord.

However, it is unclear when Discord will enable this feature. Again, it is doubtful whether users will have the same creativity as Discord music bots with this feature. It is also among the predictions that Discord will lose great power without music bots. In this sense, the company needs to be quick for YouTube integration.

Discord has also started to open up to communities other than players, especially during the pandemic period. WhatsApp’s forcing users for personalized ads also caused a new audience to meet Discord. Especially some WhatsApp groups started to set up channels on Discord during this period. Apart from voice chats, the opportunity to make video calls over the popular chat application is among the features offered to users with the pandemic.

Design to reduce the noise of warplanes!