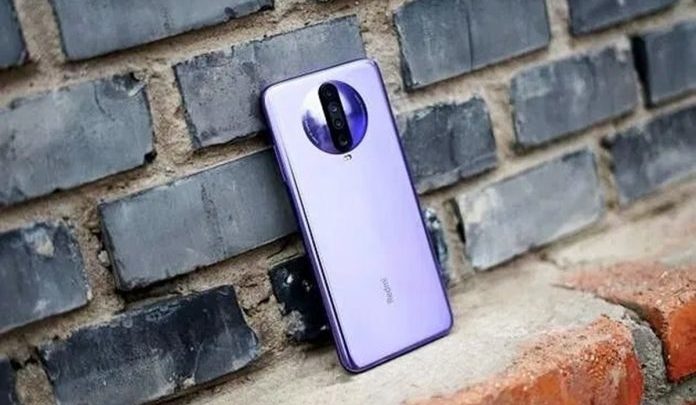 Press images of Redmi K30i, which Chinese smartphone manufacturer Xiaomi claims to be the cheapest 5G phone in the market, have been published. The published images clearly show that the K30i’s main camera will be 48MP.

With the news we made in the past days, we announced that Xiaomi is getting ready to launch the Redmi K30i, which it claims to be the cheapest smartphone in the market. The K30i, which was developed based on the Redmi K30 launched in December, was claimed to be separated from the main model with its main camera.

Press images of Redmi K30i, which will be the new phone of Xiaomi, have now appeared. In the published images, the circular camera design on the back of the Redmi 30i and the front camera located under the camera hole are clearly visible.

Apart from the camera features, the K30i is not expected to differ much from the main model K30 in terms of components. A flat LCD screen, fingerprint reader placed on the side, and Snapdragon 765 processor will be common features on both phones.

The Redmi K30i, which comes with the claim of being the cheapest 5G smartphone in the market, is expected to be sold for $ 255. If the price offered for sale is not certain whether the K30i sale in Turkey, will be slightly higher due to taxes.