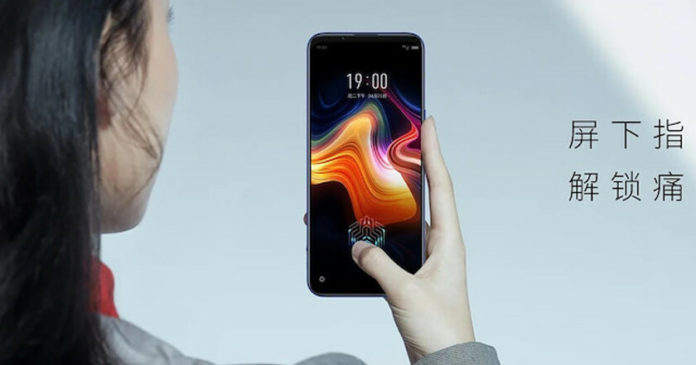 Nubia has released press images about its new phone “Play”, which will be announced at an event to be held tomorrow. The published images reveal that Nubia Play will have a body and metal frames made of nano glass material.

Nubia is one of the most popular names in the smartphone industry. The company introduced its new logo and brand vision to consumers, as well as the introduction of the new player phone Red Magic 5G over the past month. The company has now shared two new press images about its upcoming “Play” phone. Nubia reveals some details of her new phone with the image she shares.

Nubia will announce Play at an event tomorrow. The company said in a statement that this mid-range smartphone will be powered by Snapdragon 765G and will feature a display that offers a 144 Hz refresh rate. The images Nubia is sharing now reveal how impressive this phone will look.

Press images of Nubia Play this way
The image Nubia shared for Play reveals that this phone will have metal frames and a nano glass body that accompanies these frames. The company’s work has enabled subatomic molecular processes to be applied to the body of Nubia Play. In simpler terms, this phone will exceed the expectations of consumers in terms of body durability.

According to the statements made by Nubia officials, the back panel of the Play model, which will be announced tomorrow, will have an amber texture. This statement reveals that Play, which will be stronger than conventional models, will have a premium design in terms of appearance. Moreover, consumers can easily get this premium feeling while touching it.

The company will announce all details about its new smartphone at the event it will organize tomorrow. With the explanations to be made, it will be revealed with all the details of the features of Nubia’s Play model.