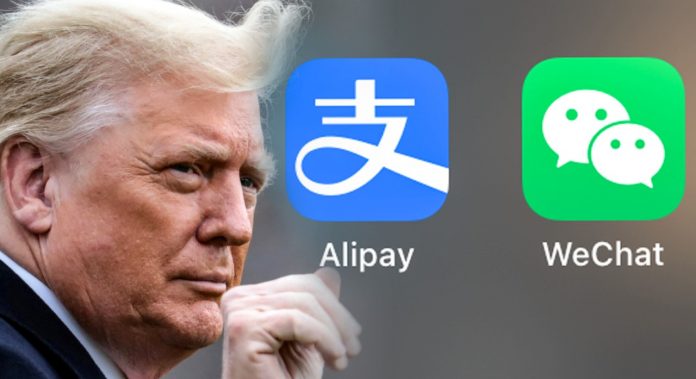 “ The pace and prevalence of some connected mobile and desktop applications in the United States and other software developed or controlled by people in the People’s Republic of China continue to threaten the country’s national security, foreign policy and economy, ” President Trump told the White House. . ” said.

It has been announced that the banned applications are AliPay, CamScanner, QQ Wallet, SHAREit, Tencent QQ, VMate, WeChat Pay and WPS Office.

PS5 Can Be Stronger Than Xbox One Series X With SSD...