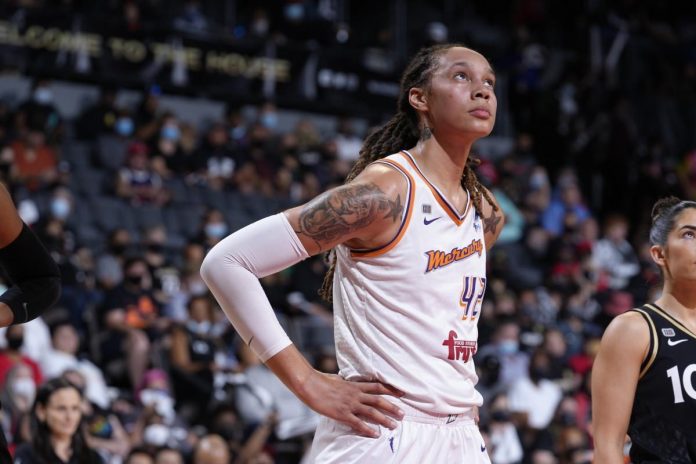 WNBA star Brittney Griner has been sentenced to nine years in prison after she was found with cannabis oil at a Russian airport.

Griner has been in custody in Russia since February. It is reported that over the past few months, the United States has been negotiating with Russia about the return of Griner and his compatriot Paul Whelan home.

According to a new report, President Joe Biden is reportedly taking an important step. It is reported that Biden will meet with the families of both sides.

The separate meetings are supposed to be the first face-to-face meeting between Biden and the families and are taking place against the backdrop of the administration’s ongoing but so far unsuccessful efforts to secure the release of the Americans. In July, the administration said it had made a “substantial offer” to bring them home, but despite plans for meetings at the White House, there is no indication that a breakthrough is imminent.

Biden plans to speak at the White House with his wife Griner Cherell and the player’s agent at one meeting and with Whelan’s sister Elizabeth at another.

The US and Russia have talked about a potential prisoner exchange.