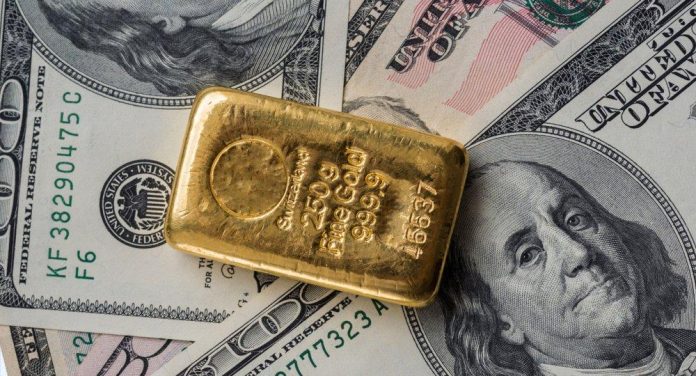 The protests and the raid of the Congress in the USA on January 6 did not have a great impact on gold as thought. In the continuation of these events, the increase in the price of Bitcoin (BTC) instead of gold surprised at least some of the investors. The Twitter user, who seems to be one of the surprised investors, says “Why isn’t gold rising?” The famous host Jim Cramer answered the themed question.

CNBC’s well-known name Jim Cramer gave a clear answer to the above-mentioned Twitter question he encountered on Twitter. Asked by Ted Landsteiner, “Are you surprised that gold prices are not rising after this week?” Answering the question, Cramer touched on two possibilities.

According to Cramer, the first possibility points out that the events that happened are not complex and chaotic enough to raise the price of gold. The second possibility indicates that money is flowing into the leading cryptocurrency Bitcoin (BTC) and other cryptocurrencies instead of gold. Despite this, Cramer pointed out that there is still no serious buying wave for treasury bills.

either it is not as chaotic out there so gold doesn't jump or it's all going to crypto! But remember there has been no flight to quality (treasurys) https://t.co/nExv3O7dRm

Bitcoin price rose from $ 34,000 to $ 41,000 after these actions and subsequent events. While there is no evidence that investors are clearly buying Bitcoin instead of gold, there have been analysts and findings pointing to this before.

Events supporting the Black Lives Matter movement around the world