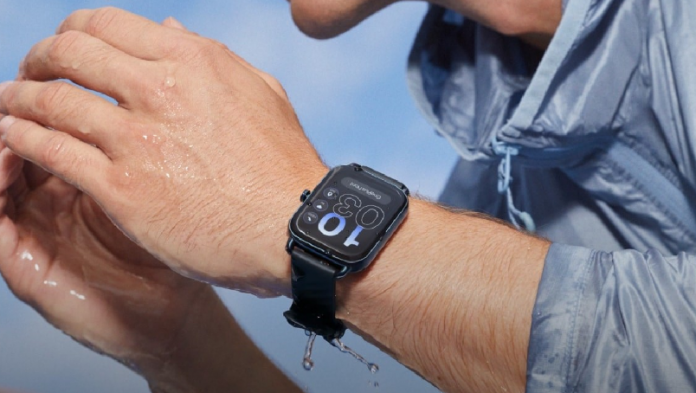 Having joined the world of smartwatches in March 2021, OnePlus today introduced the Nord Watch with an affordable price.

OnePlus, which has made a name for itself thanks to the products presented in the world of smartphones, continues to work on expanding its positions in the field of technology. In this sense, the company, which also attaches great importance to wearable technology products, introduced the Nord Watch smartwatch.

OnePlus Nord Watch offers up to 30 days of battery life

The Nord Watch, which will be released as a mid-range smartwatch, is equipped with a 1.78-inch rectangular AMOLED screen with a resolution of 368×448 pixels and a refresh rate of 60 Hz. The model, capable of working up to 30 days in low-power mode when fully charged, will have a 230 mAh battery.

There is no built-in GPS in the Nord Watch. The smartwatch will collect location data from the smartphone via Bluetooth 5.2. However, it will include basic health tracking features such as heart rate tracking, SpO2 sensor and sleep tracking, which can be found in many watches. It also has an IP68 protection class for complete protection against dust and water.

On the other hand, the design of the OnePlus watch, designed to be worn by unisex, is distinguished by a square screen, a curved case and protruding protrusions. In addition, the watch case is made of zinc alloy and plastic, and the bracelet is made of silicon. The smartwatch will be compatible with Nord Watch, Android and iOS, which will support OnePlus N Health’s own app.

The OnePlus watch was released in two color variants: Midnight Black and Deep Blue. Currently only Midnight Black is on sale. The smartwatch, which will initially be sold at $60, will grow to $80 in the coming days. The Deep Blue option will also be available soon.

Scientists Solved the Mystery of a Paint Widely Used in the...