Home Tech Presented by Readme A1+ for $85! Here are the features 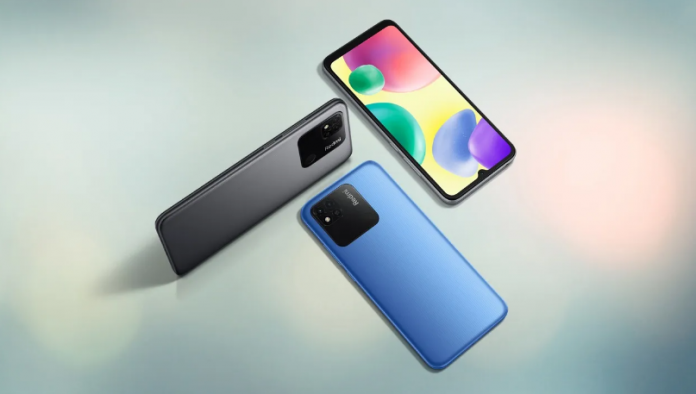 Recently, the Redmi A1+ was introduced with an affordable price and entry-level features. So, what does the smartphone offer users?

Xiaomi, one of the successful players in the smartphone market, continues to expand the line of budget products. Although the company released the Redmi A1 in India last month, it also recently introduced the Plus version of the device. What does Redmi A1+ offer users? Here are the features

Features of Redmi A1+

The smartphone runs on a MediaTek Helio A22 processor. The chipset produced for budget devices has a 12-nm architecture. It also contains four 2.0GHz ARM Cortex-A53 cores and a PowerVR GE8320 graphics unit.

The device has 3 GB of RAM. In addition, it will run the Android 12 Go Edition operating system out of the box. Users are also offered features such as LTE, Wi-Fi 2.4GHz and Bluetooth 5.0. In addition, there is a fingerprint reader on the back panel, which is a security method. There is 32 GB of storage space on the storage side. At the same time, you can increase storage thanks to the support of microSD memory cards.

Redmi A1+ will go on sale in Kenya from October 7 in black, blue and green colors. It is expected that it will appear in other markets in the near future. The price tag of the device was announced at $ 85. Of course, this will vary depending on the local pricing policy of the countries.