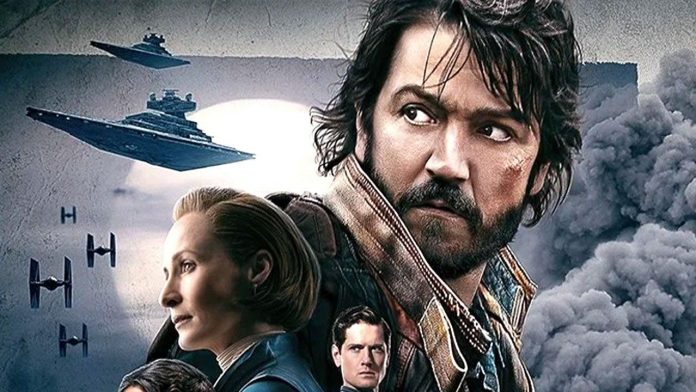 We are expecting big events from the MCU and this galaxy far, far away, and we will collect all the announcements and trailers here so that you don’t miss anything.

The “Star Wars: Andor” trailer teases the “Rogue One” prequel ahead of its three-part premiere on September 21

Everything for the Uprising. Check out the new trailer for #Andor, the original series from Star Wars, and watch the premiere of three episodes, which will be broadcast on September 21 only on @DisneyPlus.

The premiere of “Star Wars: Andor” should consist of three episodes on Disney+ and become a prequel to “Rogue One: Star Wars: Stories”. The new trailer for D23 has given us another general look at what we can expect from the newest Star Wars adventure.

Two stories of fate. One destiny. #TalesOfTheJedi is coming to @DisneyPlus. All six original short films will be broadcast on October 26.

“Star Wars: Tales of the Jedi”, a series of six original stories dedicated to Ahsoka, Qui-Gon Jinn, Count Dooku and many others in different periods of their lives, received its first trailer and the news that all the short films will be filmed. debut on October 26.

This November, the magic returns. ✨

Watch the new trailer for #Willow, a new epic original series that airs only on #DisneyPlus.

A new trailer for Willow was shown at D23, which featured a sequel to the 1988 classic film of the same name.

Elyon, PC Analysis. What’s New From The Creators Of TERA

Skyrim: Modder Creates The Most Beautiful Version of The Game