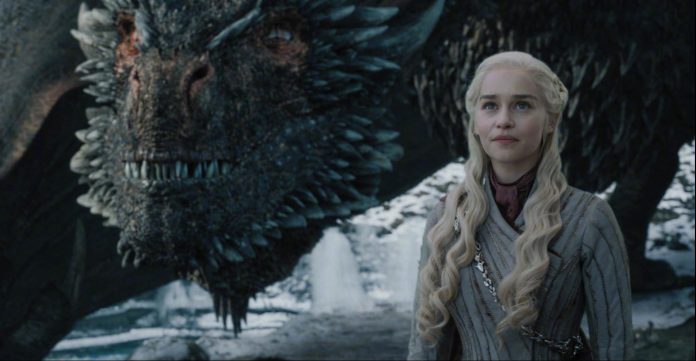 HBO has been making progress on the Game of Thrones prequel called House of the Dragon, a series that will chronicle the early years of the Targaryen dynasty. Chief Content Officer Casey Bloys said more spinoff products were possible.

HBO is developing a prequel based on the Tales of Dunk and Egg novels set 90 years before the events of Game of Thrones. No person from the original series is tied to the prequel in terms of writers or talents.

With HBO saying that Game of Thrones will never have a direct prequel or spin-off, this will be the closest possible that fans will get to the entire history of the acclaimed series.

The Game of Thrones prequel story follows a legendary member of the Royal Guard, Ser Duncan the Tall and Egg, a boy who would become Aegon V Targaryen, King of Westeros.

As is known in Game of Thrones, Aegon is the King of Westeros, whose son precedes Aerys II Targaryen, better known as the Mad King, the father of Daenerys Targaryen, who was killed by Jaime Lannister.

The Tales of Dunk and Egg are considerably more lighthearted than the oppressive darkness of A Song of Ice and Fire, giving the series a chance to explore a more familiar era from a new angle other than Game of Thrones.

Moving forward, HBO will likely want to present unique stories in different ways, be it Spin-offs, prequels, or even movies, that explore different facets of the world set in Game of Thrones.

Game of Thrones brought Westeros to prominence, and now The Tales of Dunk and Egg can explore the same world more fully with the adventures of two lesser-known characters.

Can Mamamoo Wheein be sick because of Coronavirus?