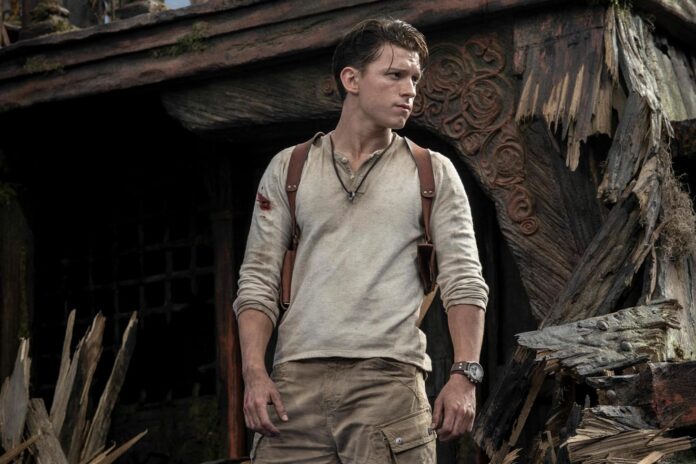 The adaptations of Uncharted and The Last of Us will obviously be the firsts of a long series. Indeed, according to the president of Sony Pictures, there are currently no less than ten franchises from the PlayStation universe that are on the verge of being adapted to the big or small screen in the years to come.

Uncharted, The Last of Us, Twisted Metal. Three different franchises that have one thing in common, apart from the fact that they belong to Sony. In the months and years to come, each of them will move beyond video games to be exported to the big or small screen. Indeed, since the announcement of its creation in 2019, the PlayStation Productions label has started to prepare for the arrival of several adaptations of Sony games in film or series format. Uncharted will thus be entitled to its cinematographic version from 2021 while The Last of Us and Twisted Metal will subsequently arrive in series format.

And as you might expect, this is far from over. In an interview with CNBC, Tony Vinciquerra said that no less than ten adaptation projects, comprising three films and seven TV series, are currently underway at PlayStation Productions. Unfortunately, the president of Sony Pictures did not give more information about the licenses concerned, of which we only know the three names mentioned a few lines above. We can expect the company to pick up on PlayStation’s biggest hits, however.

Earlier this year, for example, Cory Barlog said on Twitter that he would love to see a television adaptation of God of War ever see the light of day. He then ensured that it was by no means a teasing but only a will on his part, which could finally be granted in the years to come. After all, beyond the PlayStation franchises, it’s safe to say that adaptations have been on the rise more than ever lately. Resident Evil, The Witcher, Tomb Raider or even Monster Hunter are all games that have been or will be (again) adapted soon.

Selena Gomez: that day when she peed on her before an...

The Witcher’s Favorite Music “Toss A Coin To Your Witcher”, Now...