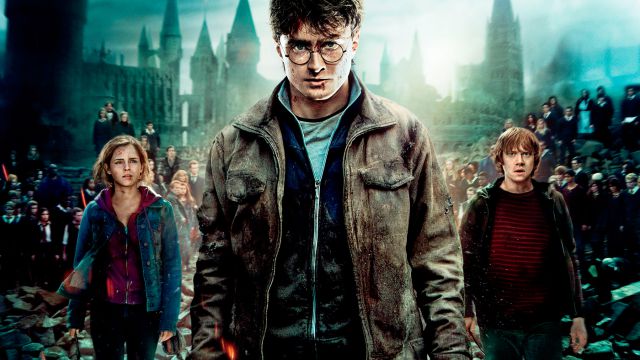 Warner Bros. and HBO Max start the project to bring the popular magical franchise to the small screen according to The Hollywood Reporter.

The Harry Potter universe could make the leap to the small screen through a new live action series that both Warner Bros. and HBO Max would be preparing for the new streaming platform. This is the exclusive advance of The Hollywood Reporter medium, ensuring that both companies would already be meeting with several scriptwriters and directors to shape a television project of which nothing else is known and that would still take a few years to become a reality.

The universe of J.K. Rowling in serial format

Thus, the project is currently in a very early stage, in which basic production conditions are still being negotiated; so much so, that there are no confirmed writers or directors to bring the magical universe of J.K. Rowling to the small screen. Nor is anything known what period of that universe the series would cover and if it would be an original story or would be directly related to the two film sagas, that is, Harry Potter and Fantastic Animals.

Remember that there is also a play called Harry Potter and the cursed legacy and that places the action several years after the events that we all know. Be that as it may, the project seems long-term, since Warner Bros. would not have the television and streaming distribution rights until 2025, which are now shared with NBCUniversal. So much so, that the Harry Potter saga represents one of the great absences from the HBO Max catalog, a franchise that, as we say, for the moment remains shared.

However, Harry Potter fans will be able to enjoy long before new products related to their favorite saga, such as the next video game Hogwarts Legacy for the current and previous generation, an action RPG set in the universe of the Hogwarts school of magic.