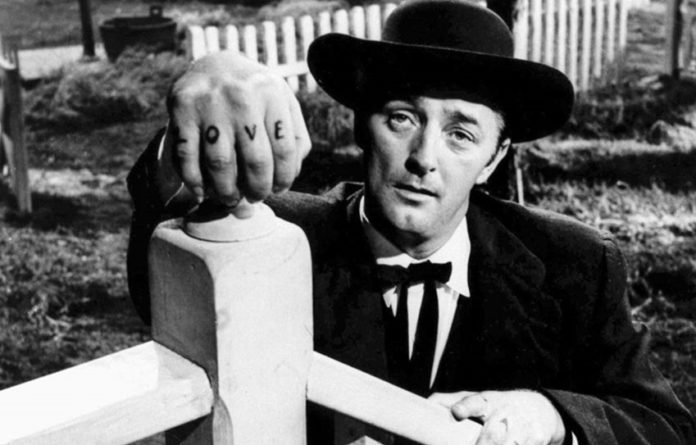 Universal Pictures began preparations for the recycling of Charles Laughton’s 1955 film noir classic The Night of the Hunter. The scenario of the re-cycle will be written by Operation Orale’s screenwriter Matt Orton.

The Private Life of Henry VIII. Harry Powell, who won an Oscar for his performance in the film and was known for his acting in the cinema world, 1955, The Night of the Hunter, directed by Charles Laughton. It was the story of a fraudulent killer named.

Although the movie, starring Robert Mitchum and Shelley Winters, caused controversy at the time of its release and did not achieve a good box office, it achieved cult status over time and was among the unforgettable productions of the film noir genre. Adapted from Davis Grubb’s novel of the same name, the film rejoins the cycle of 65 years after it was released.

Matt Orton, Screenwriter of the Operation Finale, Will Write the Screenplay for The Night of the Hunter
According to the news of Variety, Universal Pictures has started preparations for the recycling of The Night of the Hunter. Matt Orton, who made his name as the screenwriter of the 2018 Netflix movie Operation Finale, will write the script of the re-cycle.

Oscar-nominated Amy Pascal will be the producer of this re-cycle, in which Matt Orton will modernize the story in Davis Grubb’s novel. The information we have about this recycling that Universal will draw is very limited. You can follow the new developments about the film, which is the subject of curiosity about how the director and the cast will be adapted to the present day.