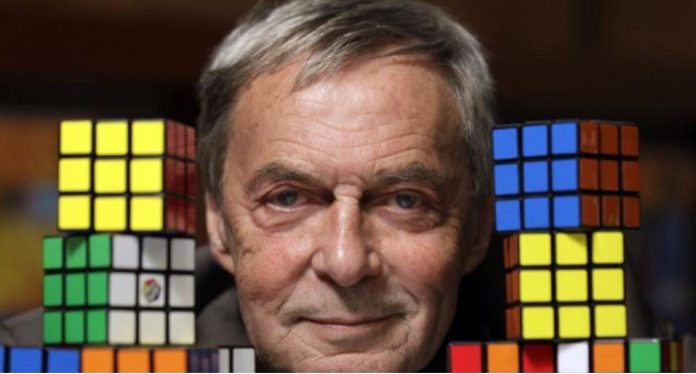 Hyde Park Entertainment Group and Endeavor Content announced that they are preparing for a new film about the rubik’s cube. This movie, which is expected to be released in the coming years, will be about the Rubik’s Cube toy, which has reached hundreds of millions of sales worldwide and where world championships are held.

Although various games and toys have been in the interest of Hollywood studios for a long time, the number of game-themed films that only cover a single concept has not exceeded one hand. However, according to a recent report, this tradition is changing and Hollywood has begun preparations for a film about the Rubik’s Cube.

Hyde Park Entertainment Group and Endeavor Content recently announced that they will produce the first feature film on the rubik’s cube. The script and cast of this movie, which is still in its infancy, are among the details that have not yet been specified.

The Rubik’s Cube was invented in 1974 by the Hungarian sculptor and professor Erno Rubik. This puzzle-shaped toy was introduced in 1980 by Ideal Toy Corp. and since then the Rubik’s Cube has sold more than 450 million units worldwide. Today, there is even the Rubik’s Cube World Championship for this extremely challenging cube.

Priya Amitraj and Addison Mehr will produce the first feature film on the Rubik’s Cube. Stating that there is an important connection with the Rubik’s cube, Amitraj made the following explanations on the subject; “I am excited to partner with Endeavor Content and Rubik’s / Smiley and look forward to creating a complex yet extraordinary Rubik universe.”

The script and cast of the movie have not been finalized yet. However, among the rumors, there are claims that the film may appear in the animation genre and may be the subject of the Rubik’s Cube World Championship.

FarmVille Will Shut Down Tonight