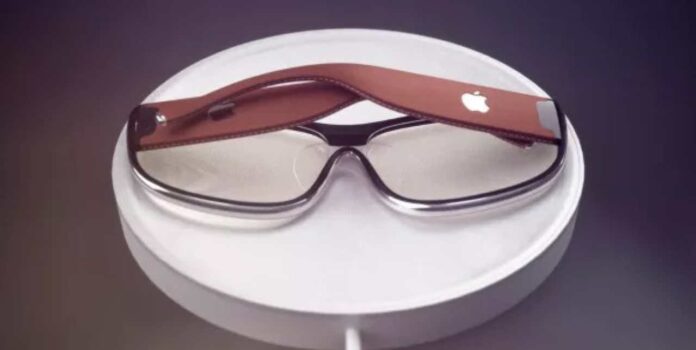 New information about Apple’s wearable technology Apple Glass, which has been the subject of rumors for a long time, continues to emerge. Now, the details of the Apple smart glasses model release date and production process are on the agenda. Accordingly, the Apple Glass model is coming to an end for users to reach.

Apple makes deals for smart glasses production
According to the new claims, Apple started negotiations with companies for the production of the new AR glasses model. It was stated that Apple wanted to release its new augmented reality glasses in 2021 and started to work for production to a limited extent. This means that Apple Glass works that have been going on for many years have come to an end.

Until now, even though no Apple smart glasses prototype sample was leaked, information continued to come. In this context, it was also stated that the Apple Glass price was set at $ 499. It is stated that Apple will not use any cameras as in previous smart glasses trials of different companies. However, it will prefer LiDAR technology.

It is stated that Apple plans to include its new glasses into the production process in 2020. However, due to the pandemic, his plans had to be postponed. As a matter of fact, Apple Glass release date has been determined as 2021.