Home Entertainment Premium PS Plus Games for August 2022 will forget about their highest... 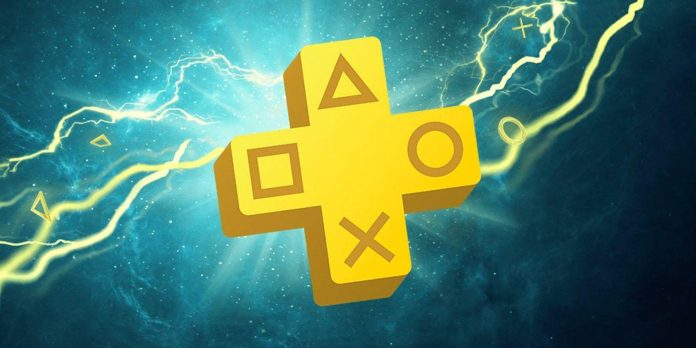 Although the levels themselves are a bit confusing at first glance, Sony’s disclosure and release scheme for the PS Plus basic, optional and premium levels is pretty clear. The disclosure of each takes place less than a week before their release, and players will receive Essential level games at the beginning of the month, and Extra and Premium — at the end of the month. This means that fans can already claim free/basic PS Plus games for August 2022, including Tony Hawk’s Pro Skater 1+2 Cross-Gen Deluxe Bundle, Yakuza: Like a Dragon and Little Nightmares.

On August 16, Sony will release the PS Plus Extra and Premium games for August 2022, which currently consist of 12 games. It should be noted that the July offer included a surprise game that was not revealed before it was included, and it is quite possible that this will happen again. Although, most likely, it will be only one game. The problem here, however, is that this was an addition, and the July issues in this department were solid in themselves. However, PS Plus Extra and Premium games seem to be forgetting something.

RELATED: The Best Games for PS Plus Extra and Premium (August 2022)

It should be noted that this selection of games for PS Plus is solid. It includes three Yakuza games (0, Kiwami and Kiwami 2), Ghost Recon Wildlands and Metro Exodus, all of which are major games where fans can spend a lot of time. Bugsnax, while Everspace is arguably a small game that some fans could dive into too. The same goes for Trials of Mana, and there are several minor party card games that combine for added appeal: Uno, Monopoly Madness, and Monopoly Plus. However, the longer someone looks at this list, the more obvious it is that something is missing.

There are no PS1, PS2, PS3 or PSP games on this list. Indeed, one of the advantages of PS Plus Extra and Premium compared to the Xbox Game Pass model is the focus and category dedicated to classic games. And there are big games like Dino Crisis that Sony has teased but hasn’t added to the service yet. It wasn’t even supposed to be that specific, but blatantly ignoring one of the biggest attractions of the Premium service isn’t good. After all, this makes the Extra level currently more attractive than Premium. It’s unclear why Sony hasn’t included at least a couple of classic games, but hopefully this isn’t a trend.

Of course, the PS Plus Extra level, access to several large and popular AAA games and much more are all important factors for the service. But his choice of classic games has been hailed as one of his most defining features, and the nostalgia he offers is huge for attracting subscribers. However, this month nostalgia is not taken into account. Unexpected classic games may now be added, but they cannot be relied upon and should not be hidden. PS Plus Premium was loud and proud of its classic catalog before the release, which means that every month should also be just as loud and proud. Ignoring them, even for one month, is like ignoring the top check of the cast. It just doesn’t make sense.

PS Plus Premium will release new games on August 16.