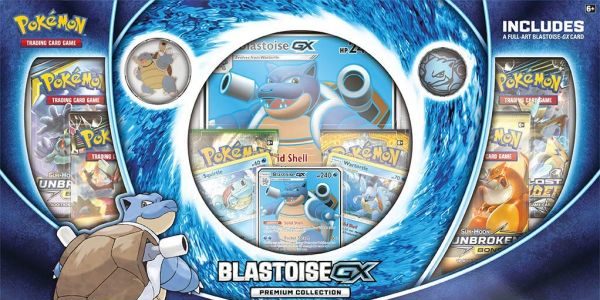 Pokemon Company, which has thrown into the hearts of both 1990s and 2000s with its cartoons and games, recently made detailed explanations about the new Pokemon Home feature. Pokemon Home, which is intended to be released as a new generation version of Pokemon Bank, was announced to the players quite a while ago. These details can be a precursor to the feature being released for a short time.

The company mentioned the price and usage details of Pokemon Home in its announcement. It is also reported that the service, which can be used free of charge, is in the Premium version with 1-month, 3-month and annual payment options.

What kind of system will Pokemon Home be?
Pokemon Home is a cloud system designed for Nintendo Switch and mobile devices. This feature will be the next generation version of Pokemon Bank that helps to move Pokemon between games. Once a Nintendo user connects to Pokemon Home on both Nintendo Switch and a mobile device, the same Pokemon boxes will be available from those devices. While this feature will simply be available to everyone, some extra features will come with Premium membership.

How much are Pokemon Home Premium membership fees?
Pokemon can be traded in Wonder Box, Global Trade System, Room Trade and Friend Trade through iOS and Android versions of Pokemon Home. Premium membership will also offer users to switch from Pokemon Bank, 6 thousand Pokemon and more. The premium subscription will cost $ 1 per month, $ 3 per month, $ 5, and $ 16 per year.

See Also
Pokémon: what you need to know about the game's origins!

While the Wonder Box can be used with up to 3 Pokemon in the free version, it can be used with 10 Pokemon in the Premium version. Users who prefer the free account will be able to use 1 Pokemon on the Global Trade System, while Premium members will be able to use 3 Pokemon. In addition, some features will only be available on Nintendo Switch, others will only be available on mobile devices. Pokemon Home will be available for iOS, Android and Nintendo Switch in February.