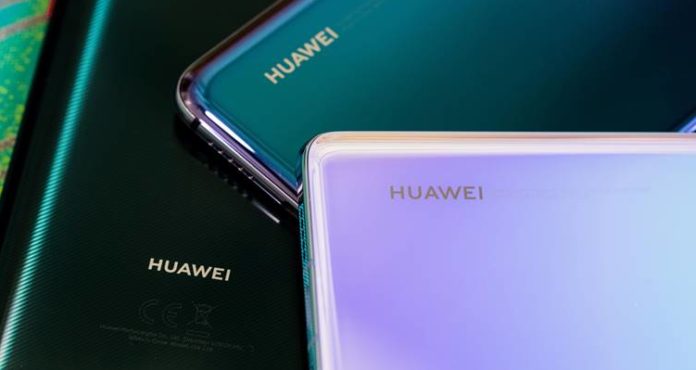 Premium Member of Huawei P40 Series ‘P40 Pro PE Tasarım Design Revealed. A new report on Huawei’s upcoming flagship series 40 P40 land has been released. The report shows that the Huawei P40 series will come in three different models. According to the report, these models will be called P40, P40 Pro and P40 Pro PE, and the P40 Pro PE will come with a five-camera setup.

Chinese technology Huawei is currently working on the new “P” series flagship phone. If the company takes a similar step as it did last year, we will meet the Huawei P40 series in March. Reports to date have shown that the Huawei P40 will be available in two different models.

Here is the image of the Huawei P40 Pro PE: 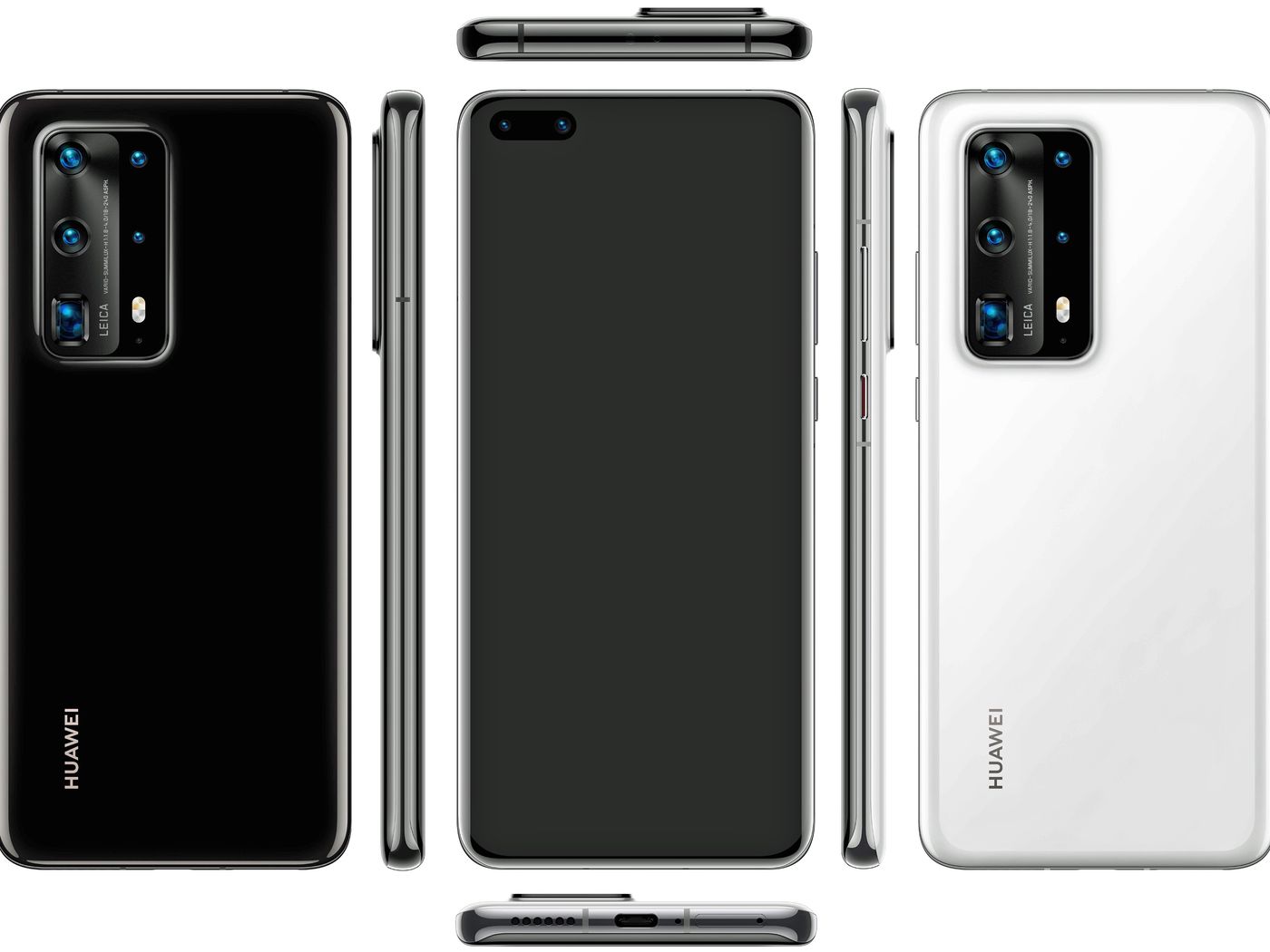 The Huawei P40 Pro Premium Edition is very similar to the Pro model. However, the vertical camera installation on the back of the phone contains five different sensors. The report explains that the square lens in a five-camera setup is a periscope camera capable of 10x optical zoom. However, the features of the other sensors are not yet clear.

The report does not reveal other features of the Huawei P40 Pro PE. So the details of this model’s features like RAM and storage are not explained. All we can say about the technical details of the phone, the phone will receive power from the Kirin 990 5G processor. However, if Huawei really works on such a top-of-the-line phone, it will also keep the RAM and storage options to a maximum.

The Huawei P40 series is a flagship series that has begun to excite consumers for a while. Because Huawei’s biggest rival, Samsung, will introduce the Galaxy S20 series in mid-February. The users had to go back and forth between the Huawei P30 Pro and the Samsung Galaxy S10 last year. Let’s see what features this year, technology enthusiasts will be waiting for.

Finally, there is also a new development regarding the release date of the Huawei P40 series. Even Blass, known for his share of the leak on social media, said Huawei’s presentation in Paris would be on March 26th.

Nicki Minaj is back: She drops the unreleased single “Yikes”

Customers file a digital petition against Samsung; understand the case

Samsung Demonstrated the Development of the Galaxy S Series Cameras Over...

A Group of Researchers Alleged They Made One of the World’s...

Somag News is an online international news platform that founded in 2019 with a dynamic news team.Our news team includes reporters that has a speciality in different fields from each other.
Contact us: [email protected].com
MORE STORIES

“There’s still a long way to go to PlayStation 4,” according...