Home News The premieres of Netflix for the month of March 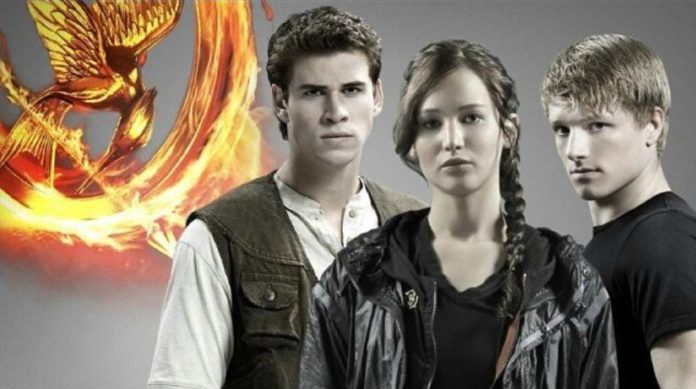 Ready to do marathons? We leave you the new titles that come to the platform.

There are still 9 days left until February ends, but Netflix is already preparing all the premieres so that its users have weekends full of marathons, popcorn and the best stories.

We leave you the complete list of films and series that will arrive in March :

SERIES:
New seasons and stories that you can’t miss.

On My Block: Season 3

The murders of Valhala

From scrap metal to carrazos: Season 2

FILMS:
On weekends you can put together your plan with popcorn and the best plots, you will cry, laugh and feel the adrenaline, there will also be horror stories for those nights of boredom.

Until death brought them together

Catch Me If You Can

The Lord of the Rings: The Two Towers

The silence of the white city

The legend of Rick, the White

The Rodriguez and beyond

ANIME:
If Asian stories are your thing, March will be filled with the best animation from Japan.

The story of Princess Kaguya

Arrietty and the world of tiny

Nausicaä of the Valley of the Wind

My neighbors the Yamada

The return of the cat

DOCUMENTARIES:
If you want to learn or immerse yourself in the mysteries and facts of the world, these premieres are for you.

Fangio: The man who tamed the machines

FOR THE ENTIRE FAMILY:
For those family Sundays

Carmen Sandiego: Steal or not steal?

A boss in diapers: Back to business- Season 3