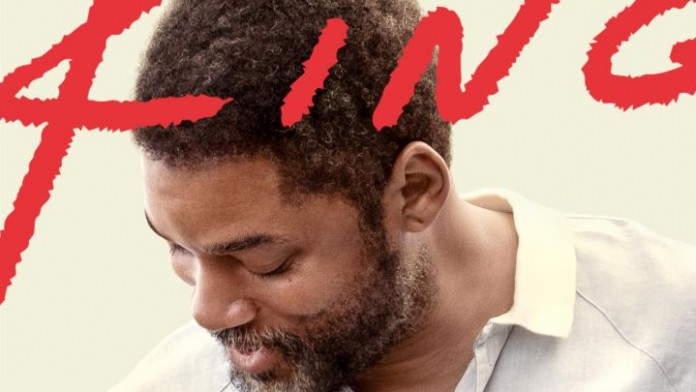 HBO Max: After a February loaded with Hollywood blockbusters, we enter a month that doesn’t slow down either. Because this March, HBO Max premieres a good number of new series and Oscar-nominated films as well.

The gripping story of the legendary Lakers team in the 1980s comes to HBO Max with Time for Victory: The Lakers Dynasty, the new series produced by Adam McKay that premieres on the 7th. Also, on the 3rd comes Our Flag Means death, the new comedy by Taika Waititi (Thor Ragnarok) and the team responsible for ‘What we do in the shadows’, which includes the Spanish Nacho Vigalondo among its directors, this time parodying the Pirates genre; and The Tourist, starring Jamie Dornan, the story of a man lost in the Australian desert.

Among the documentaries, the One Perfect Shot series stands out, which, inspired by the Twitter account of the same name, immerses in the art of cinematography at the hands of Ava DuVernay. Also, for movie buffs, The Forbidden Orange is the original TCM production that we premiered this month, in commemoration of the anniversary of Stanley Kubrick’s death.

In addition, Phoenix Rising comes after its successful run at the Sundance Festival: the brave story of actress and activist Evan Rachel Wood who suffered domestic violence and narrates her case in the first person. There is also Balandrau: Frozen Hell, the documentary nominated for the Gaudí Awards, a first-person testimony of the tragedy that occurred in the Pyrenees in 2000.

In March, the most important premiere is undoubtedly The Williams Method, the film nominated for 6 Oscars with which Will Smith could finally lift the coveted statuette. And Moonshot, a new Max Original movie that mixes romantic comedy and science fiction. Not forgetting the fourth season of the Charmed reboot

The Truth As To Why Rachel Showed Up With A Bandage...