Home Celebrity Premiere! WandaVision is now available on Disney Plus 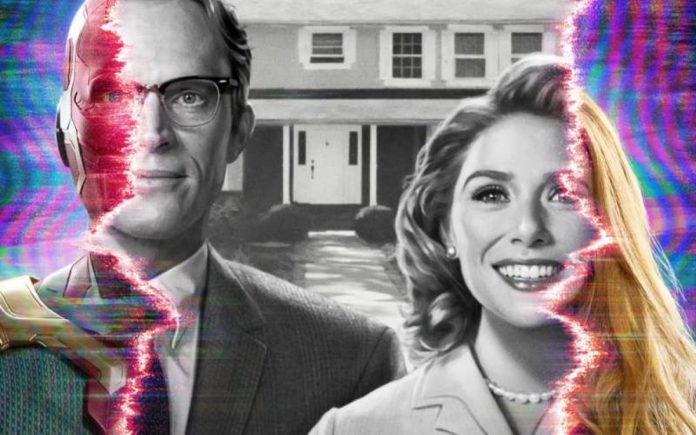 At last! After a while of waiting, the streaming platform of Disney Plus has released the WandaVision series.

After months of waiting for this WandaVision project produced by Marvel Studios, the Disney Plus streaming platform has finally presented the series where fans can learn more about the characters Vision and the Scarlet Witch.

This new production will show a totally different facet of superheroes that will try to pose some situations for the Marvel Cinematic Universe, since it will leave users intrigued, especially by what they will make known in the television series.

We remember that in Somagnews, we informed you in 2019 about the new Marvel projects after the latest Avengers films, revealing that the actors Elizabeth Olsen and Paul Bettany would once again play the unforgettable characters of Wanda Maximoff and Vision in WandaVision.

Disney Plus presents the first chapters of WandaVision

To the surprise of the fans, Disney Plus presented the first two chapters of this interesting story, where the characters will show a change in their lives, as they are living the ideal suburban life in the city of Westview, where they will try to hide their powers.

Despite the fact that the protagonists finally have a different life, they suspect that something is not right in the city where they live, as this could be seen in the trailer released by the Marvel Latin America YouTube account, so fans will be able to discover more details of the project.

And it is that, after announcing the official premiere of WandaVision on Disney Plus, the comments of the users did not wait and have reacted with several months that they have shared on Twitter, and that is that many of the fans were kept awake to see the first two chapters of the series.