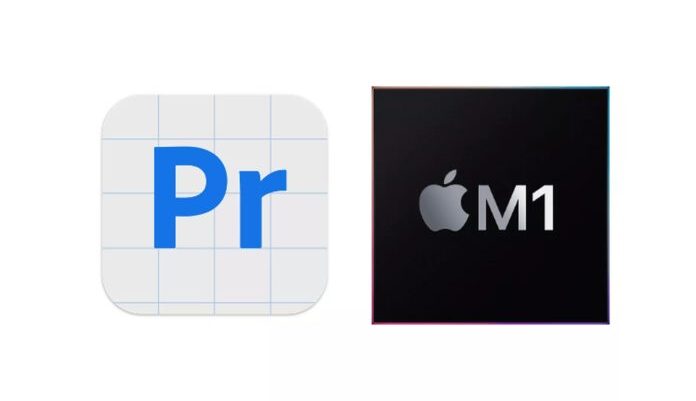 Adobe has released the Arm version of Premiere Pro for macOS. Thus, Mac computers with Apple M1 processors will also be able to run this video editing software natively.

However, the Premiere Pro program for the Apple M1 is still in beta. In addition, Adobe shared a list of known errors and missing features with the announcement. Meanwhile, MacRumors noted that Adobe Premiere Rush and Audition software were also updated to work on machines with the new M1 processor.

Adobe says it will gradually bring Premiere Pro features to the Arm-based program. It started with basic editing functions and workflows. Popular encoders such as H.264, HEVC and ProRes are also supported. Third-party integrations must be updated by their developers and made to work with Apple Silicon.

Adobe says that as the Arm-based version is under development, users can use the Rosetta 2 emulation tool to run the current version of Premiere Pro on MacBook Air, MacBook Pro and Mac mini with Apple M1 processors. However, some third-party integrations do not work in this mode either.

We have seen Premiere Pro join other applications including Photoshop and Lightroom. Adobe had previously released versions of these software running on Apple’s new Arm-based Macs in beta. Considering that a few weeks have passed since the release of the new MacBook Air, MacBook Pro and Mac mini, Adobe’s speed has been impressive.