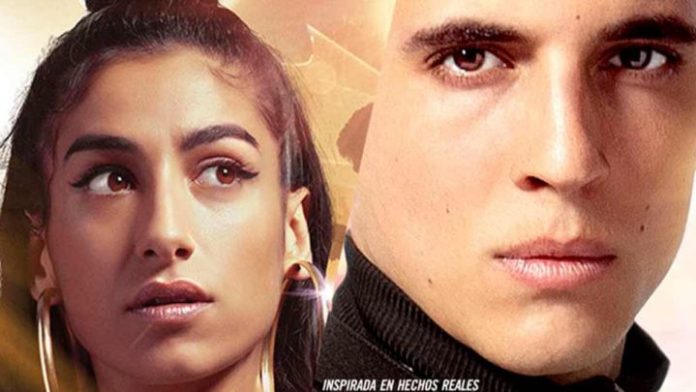 Movies: In a weekend undoubtedly marked by events such as the final of Euro 2021, those who are not football fans or want to have something else to entertain themselves at home, can take a look at the billboard of VOD premieres on video on demand, because there are an enormous number of premieres of weight without a doubt, counting from Friday 9 to Sunday 11.

We are going to review the best premiere movies and series from Netflix, Amazon, HBO and Disney + to watch this weekend:

After a previous weekend in which we saw practically nothing, this is the one that sweeps. After releasing Monsters to the Work, the animated series based on one of Pixar’s most beloved IPs such as Monsters SA, Disney + hits the megaton on the table with its most ambitious VOD premiere, nothing less than the following Marvel film: Black Widow / Black Widow, who recovers the character of Natasha Romanoff to give her – FINALLY – her own film, which becomes the first of the 4th Phase of the UCM after the Infinity Gems saga. A story in which the Widow will have to deal apart from the villain on duty, with her family, and especially with her sister.

Just yesterday one of the most anticipated (and very gamer) Netflix arrived for this July, such as Resident Evil: Infinite Darkness: In parallel to the saga of hated / loved feature films by Paul WS Anderson with Milla Jovovich, Capcom produced up to three CGI films that told canon stories in the video game saga using iconic characters like Leon Kennedy, Chris Redfield and his sister Claire. Netflix brings us Resident Evil: Infinite Darkness, a CGI series that falls between the Resident Evil 4 and RE 5 games that have Leon and Claire hunting the undead in a very curious setting: The White House.

In addition, the second piece of the teen slasher triptych La Calle del Terror, which despite adapting a series of books by young author R.L. Stine -Nightmares-, are three films with the R for over 18s due to their gore content. The best thing is that the three films have the same protagonists and setting, but each one changes from year to year.