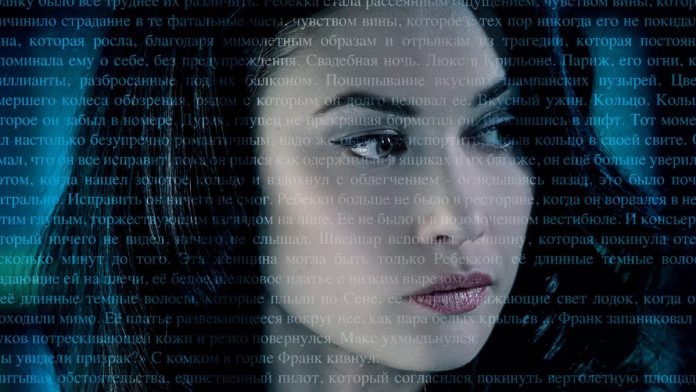 Netflix: Friday, and as such the end of the work / student week and the beginning of the weekend days off – for those who do not work or have to study, of course. But also the start of a 4-day long weekend for those who have been caught on Monday of their own affairs or have a local holiday next to Tuesday. Be that as it may, a few days to catch up with everything that VOD platforms have to release from today Friday to Sunday and that we are going to review.

Disney + is one of those that bring the most, since just two days ago that Black Widow / Black Widow, the first of the 4th Phase of the UCM, can already be seen on Disney + by all subscribers of the platform without having to pay an extra. We also have The Muppets in Haunted Mansion, another content designed for Halloween and the little ones that locks up the Muppets (here better known as Muppets) in the iconic Disney Haunted Mansion within a musical comedy with Gustavo, Gonzo and the entire troupe.

And for adults, the first of the Spanish REC saga, a film halfway between the sub-genres ‘found footage’ and ‘zombie’ that continues to have a force as high as its level of terror and scares in the vein that it gives you.

Netflix also comes with several things, up to 9 content in two days including a variety of genres and audiences, such as the film Grudge in which before achieving a promotion, a police chief is involved in a terrible incident and uncovers a plot fueled by the rancor that threatens their peers. Or the documentary about the iconic and immortal figure of Anne Frank and her diary.

And in Filmin we have one of the best Cronenberg in history, since the platform premieres Crash in a 4K remastered version, controversial and controversial in the 90s and a still powerful story about sex, paraphilias and the limit of pleasure in the human being. In addition to a cycle about Dennis Villeneuve, one of the current directors with the best hand for science fiction who is currently running his epic DUNE.

Black Friday Deals on Gaming Chairs 2022: What to Expect