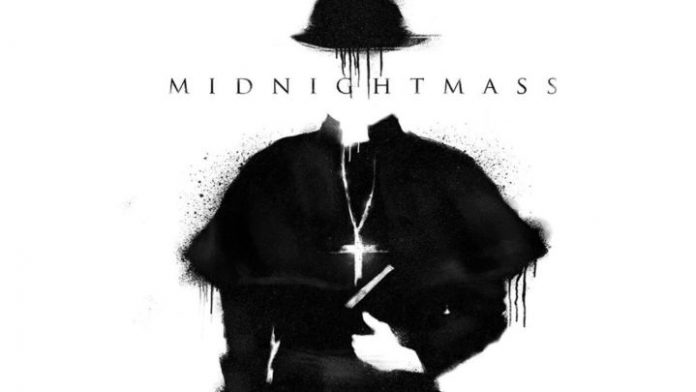 Netflix: The call to be the last weekend of September begins before the monthly change to October. A weekend and a week that have left us many interesting things, so let’s review the best movies and premiere series from Netflix to see this weekend:

Undoubtedly the most outstanding premiere of the weekend, Netflix brings this last Friday in September the highly anticipated Midnight Mass / Midnight Mass, a horror series by Mike Flanagan, the author of the terrifying The Haunting of Hill House and two good adaptations of the imaginary from Stephen King such as his Gerald’s Game and Doctor Sleep, the sequel to The Shining. Flanagan returns to the genre he enjoys the most with a pure Horror Folk and cultist terror that deals with a community that lives isolated on an island, and that begins to deal with supernatural events just after the arrival of a mysterious and charismatic priest, who seems to bring I get a series of miracles that renew the faith of the community.

Ubisoft sets date and time to its E3 2021 conference