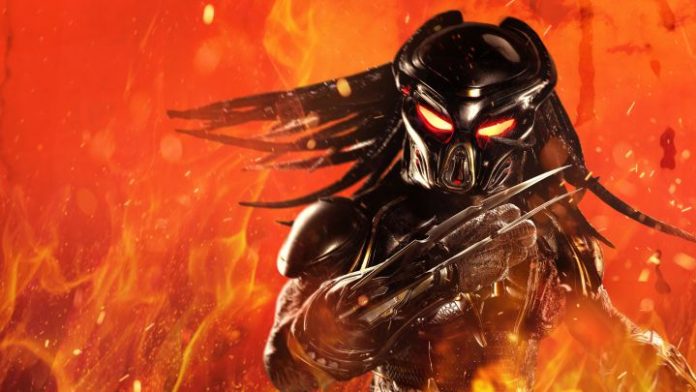 Netflix: We are nearing the end of September, which has no less than thirteen days to go. With the calendar ahead, there are two weekends left in the month and this is one of them in which we are going to tell you all the premiere movies and series that you can see this weekend on the different VoD services.

We have a weekend in which series lovers have great appointments with different services from the hand of great movie titles as well as series. Some are self-produced, such as the third season of Sex Education that arrives today (Friday) on Netflix.

In the Netflix series section, as we mentioned just before, we have the third season of Sex Education, where it is expected that all pending issues left by the second season will be resolved. The deleted voice message from Otis to Maeve or the beginning of Ola and Lily are some of them, but we will also be watching the other series of the weekend such as Chicago Party Aunt or The Squid Game. 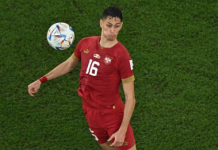 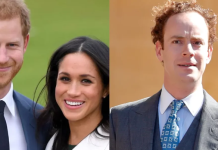 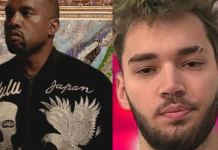 Criminal Minds: They confirm that the CBS drama will return to...

Cobra Kai: The success of the series reveals what we all...