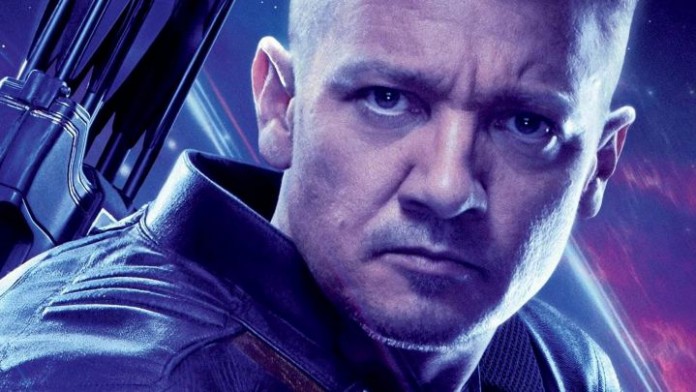 Netflix: Time flies, and the proof of this is that we are in the last week of the penultimate month of the year 2021. In 5 weeks, 2022 will enter, although there are some of us who are still thinking about 2020. Be that as it may, and to close the month It is Disney + that this week has the most outstanding premiere and possible bombshell with a new Marvel series.

And it is this week when the exclusive series of Hawkeye arrives, that after Loki and Wandavision there is a lot of desire to see it, especially because of the unexpected tone type ‘Die Hard’ and that Jeremy Renner trapped in the middle of a conspiracy that promises to ruin the perfect Christmas you wanted to spend with your family. The trailer promises action, humor and a tone more removed from the drama in order to make us have a good time – we already have enough drama these days, so that tone will be welcome.

And to top it off The Beatles: Get Back, a long-awaited documentary about the Beatles directed by none other than Peter Jackson, the director of The Lord of the Rings, the Hobbit and Heavenly Creatures, comprised of previously unreleased footage of the band behind the scenes and on the scene. recording studio in January 1969 when they were composing one of their albums. One for which they had less than 3 weeks to conceive, record and mix no less than 14 songs.

And Filmin premieres Annette, one of the titles of the year in a musical – a tribute to Stephen Sondheim’s genius composer and starring the highly sought-after Adam Driver – star of the last two Ridley Scott films, The Last Duel and House of Gucci – and the Oscar winner Marion Cotillard.

The Classic Doctor Who Has a Secret Connection to Raimi’s Spider-Man...

During The Riots, Kate Middleton Shows Off Her Perfect Royal Curtsy...