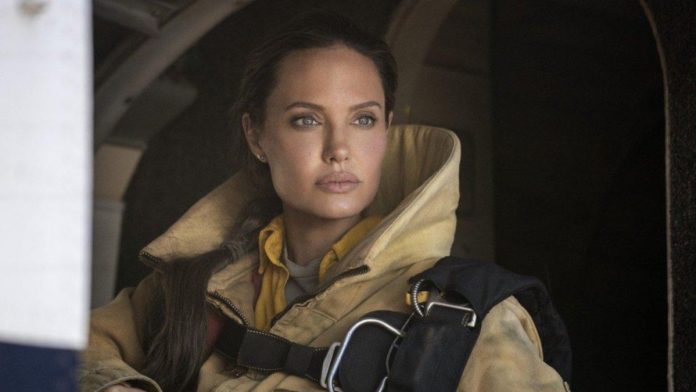 Netflix: Yesterday was Monday, horrible Monday. But not today. Today is already Tuesday, and also a national holiday, so you can decide whether to stay at home and relax or spend it outside. Be that as it may, if you have a while you can watch all this this week, which as always comes loaded with VOD premieres on Netflix, HBO Spain -soon HBO MAX Spain-, Movistar +, Amazon Prime Video, Disney + and Filmin.

We are going to review all the premieres of the second week of October (or third), which there is a lot to see, including 23 Netflix content, the latest from DC in series with the third season of Batwoman, and Disney’s Free Guy & Ryan Reynolds -which we hope will soon get together to make Deadpool 3:

Why “Star Trek: The Movie is Terrible,” according to Patton Oswalt