Swiss-based banking giant UBS made a forecast that could also drive the bitcoin price. UBS executive Yeoh Choo Guan announced that they are expecting a new rise in the gold price. Considered as a safe haven like gold, Bitcoin can follow the gold that is expected to rise.

Gold investors are wondering if the ounce of gold price, which has gained 30% value since the beginning of this year, will increase. Yeoh Choo Guan, who participated in the Squawk Box program, made a guess that could please these investors. Yeoh explained that as UBS they “think gold will rise” and that the price of gold “may stay higher for longer than supposed.”

Yeoh also announced the bank’s new gold forecast during the broadcast. UBS thinks that gold, currently traded at $ 1,954, will gain in value in the coming months. That is why the bank suggests that an ounce of gold could go up to $ 2,100 in the next year. The bank’s previous estimate for gold was around $ 1,850.

This Prediction Is Also Positive For Bitcoin

This new prediction by UBS can also be considered positive for Bitcoin. Because UBS expects the increase in gold price to be triggered largely by economic uncertainties. Touching on negative interest rates, global uncertainties, presidential elections in the USA, Yeoh; He explained that due to such uncertainties, people could go to a safe harbor like gold.

The number of experts calling Bitcoin “safe comment” has been increasing in recent months. Bitcoin, which is considered as digital gold, can start to gain value with this investment trend. Economists like Raoul Pal, founder of Global Macro Investor, base their price predictions for Bitcoin on this argument. 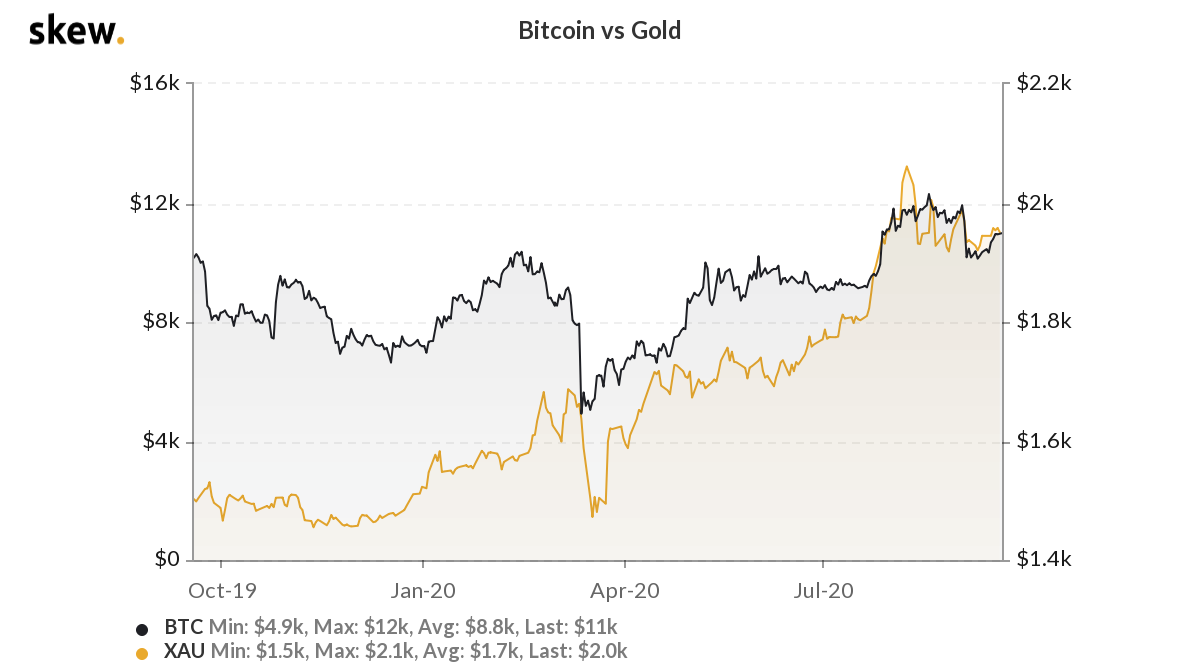 How Can I Make Money With Ethereum (ETH)?

These factors are worth gold for Bitcoin (BTC)

How to find out the permissions of apps in the App...

Can You Find The Dog In This Picture ?