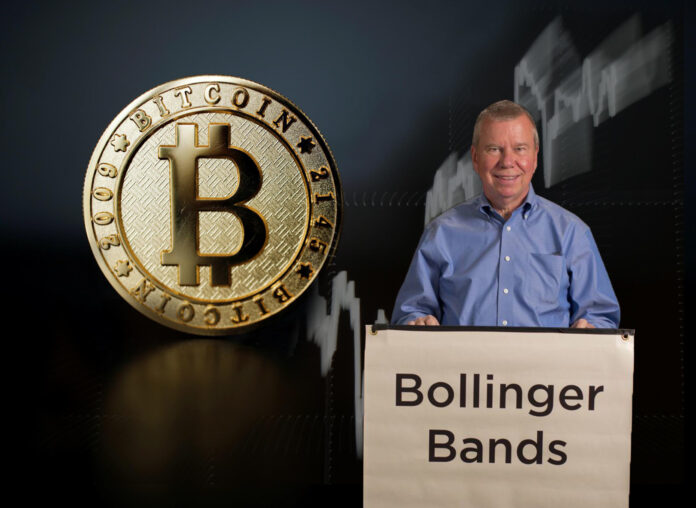 John Bollinger, who invented the famous analyst and Bollinger Bands, made a price prediction about Bitcoin (BTC). According to Bollinger, BTC will have a nice rally.

If $BTCUSD crams some wax in its ears, and so misses the Siren's song, we could see a nice rally here as the psychological resistance at the round number gets torn out.

The analyst said in a statement on Twitter that if a psychological resistance is exceeded, a beautiful rally will start. As it is known, the analyst has been in this sector for a long time and has come to the fore with the Bollinger Bands indicator. Bollinger stated that Bitcoin was acting against expectations last March. According to him, the leading cryptocurrency can act as a hedging asset during crises. Bollinger predicted an uptrend when BTC was around $ 6,500 at the end of April, and immediately after that forecast, BTC was up 40 percent. For this reason, the expression “a nice rally” created a little excitement in the crypto community.

Awaiting Ascension in the Recent Period

The analyst is expecting an uptrend from BTC in the near term. Although the date of this prediction is uncertain, we can say that according to the analysis, BTC thinks it is clear.

The comments from the crypto community are in line with that Bollinger may be right. One follower said, “Whenever John talks about cryptocurrencies, it is necessary to consider it.” Another follower likened Bollinger to a poet who made good words.

According to CoinMarketCap data, Bitcoin was trading at $ 9,557 at the time of writing.

Samsung Demonstrates The Speed Of 6G Versus 5G