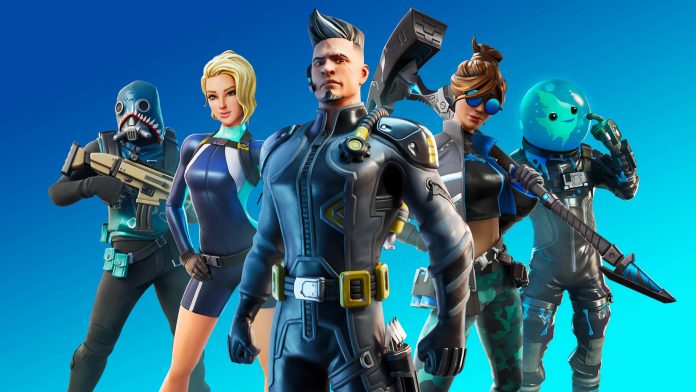 The Predator / Predator comes to Fortnite Battle Royale. Although he has not yet made an appearance, many of his objects have arrived in the game. We tell you.

Patch 15.20 arrived in Fortnite Battle Royale on Wednesday, January 13, 2021. With it, it brought numerous changes and new features to the Epic Games title. Several of the new items added with this content update reference the Predator / Predator, the infamous alien that first appeared in the movie of the same name. We tell you everything we know about this still hypothetical new skin of Season 5 of the Battle Pass of Fortnite Chapter 2:

Fortnite: the Predator receives items in Fortnite; there is still no trace of his skin
As we have discussed in the introductory paragraph of the news, with the arrival of patch 15.20 to Fortnite Battle Royale, new objects were added to the game that refer to the Predator. Specifically, an icon, a graffiti and an emoji

In addition to this, a Predator spaceship has also appeared on the map. This item is called “NightmareShip” in the game files, and it belongs to the Predator because its codename within the files is “Nightmare”. The Predator’s spaceship can be found in the Rogue Feud, one of the new areas added to the Season 5 map.

What is SWORD in the Marvel series at Disney +?