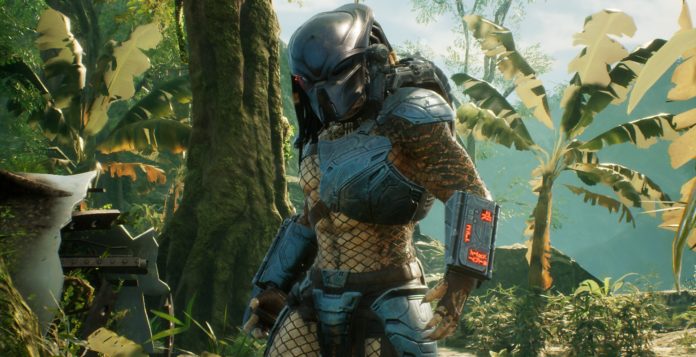 The trailer for multiplayer Predator: Hunting Grounds, developed by Sony and IllFonic for PC and PlayStation 4, has been released. Players who can choose either a predator or a military unit will compete in Hunting Grounds.

Sony and game studio IIIFonic have developed a new multiplayer game. The official trailer of the game was released while Predator: Hunting Grounds, which will give players exciting moments, is shortly released.

BTS prepares a special playlist for their 7th anniversary

Facebook Signs a New Record with the Number of Downloads on...