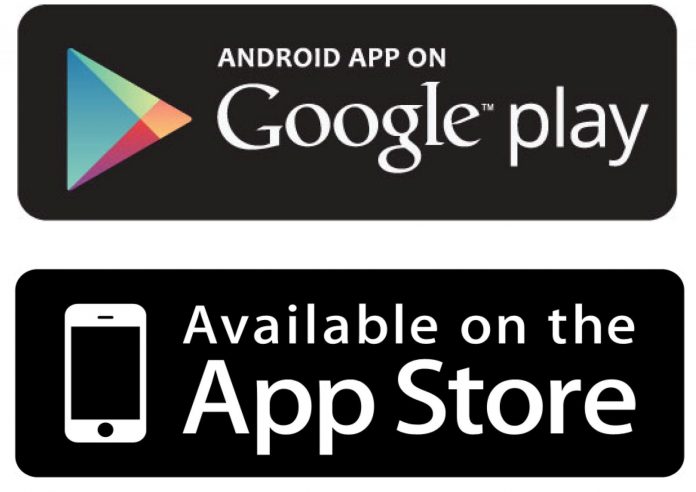 App Store and Google Play Store fill their coffers with commissions earned from payments. This situation, which is valid for all market places, was not welcomed by South Korea and forced both companies to make a precedent decision.

If you remember, last year, Fortnite had a big crisis when it allowed an alternative payment method in the application. The fact that Apple could not receive a commission from purchases made Epic Games unfair and started a great debate. In line with the decision taken by the South Korean Government, app stores have to allow app developers to use their own methods other than their own payment methods.

While Google said that it will announce the details of this decision in the near future, Apple said that the policy that will arise as a result of this decision will negatively affect privacy. Because Apple only distributes applications from its own store and if other payment systems meet users in downloaded applications, things may change in terms of privacy. However, companies will not be held responsible as users will accept this situation.

tvOS 15 and HomePod 15 have been released! How are they downloaded?

Which iPhones support the iOS 15 update?