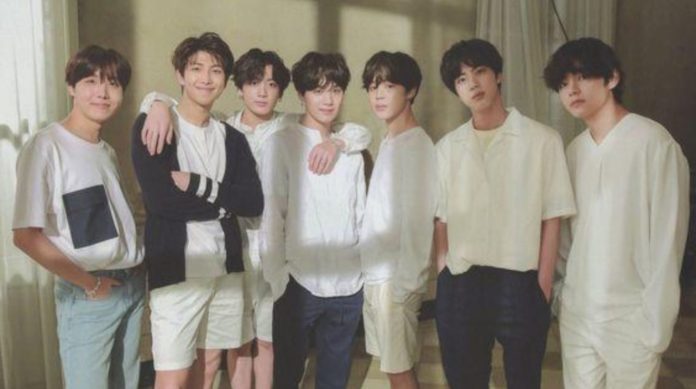 Before the announcement of the expected comeback of BTS, the boys already released the pre-order of their album ‘Map of the Soul: 7’ and as always, large numbers were recorded in sales.

Yesterday was the beginning of the pre-sale of the next BTS record material, which is the continuation of ‘Map of the Soul: Persona’. The comeback is scheduled for Friday, February 21, many of the fans who placed their order were surprised that some of the websites were saturated, due to the high demand for purchase requests.

One of the sites that was saturated, was Aladin, where the line for the purchase of the pre-order of ‘Map of the Soul: 7’ was more than 20 thousand people. It was also recorded that shortly after the presale started, within a period of one hour the website had failures due to the huge number of people who tried to pre-order ‘Map of the Soul: 7’.

The pre-orders of this album end on February 20, but the fans were so excited that they decided to place their order in advance, to ensure that the CD is in their hands as soon as possible.

Remember that you must inform yourself well before placing your order, not by buying it faster you ensure that your purchase is safe. Many fans who had doubts and asked their contacts directly on Twitter and others asked public questions to receive help from other fans who have more experience buying records.

Apparently the surprises did not stop there, since this morning BTS launched the official intro of ‘Map of the Soul: 7’, by Suga, which caused a series of feelings in the fans.

Rihanna: her new album confirmed for 2021?