Home Tech Pragmata, One of the Most Remarkable PS5 Games, Announced with a Brain-Burning... 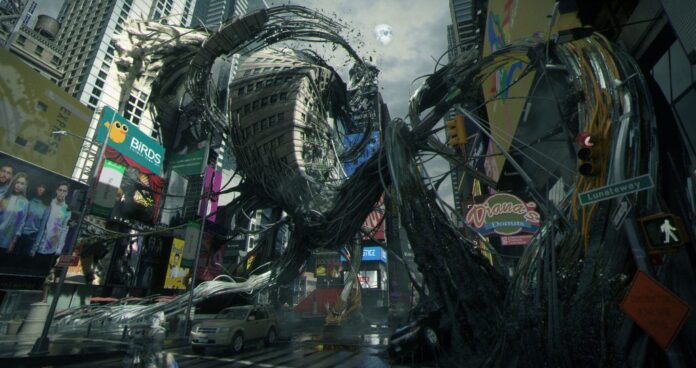 Pragmata, one of the most remarkable games of the PlayStation 5 event, came up with a brain-burning trailer. Capcom’s new game is preparing to present one of the most diverse stories ever.

Pragmata, developed by Capcom, was announced with one of the most striking trailers shown at the PlayStation 5 event. Bringing together a protective astronaut, a robotic girl and a hologram cat, the trailer marks a very interesting space adventure.

Pragmata basically means an ancient Greek word and “realities beyond mind, theoretical beings”. In fact, literally, it is definitely the right choice to explain Capcom’s science fiction world and the events happening in the world. An extraordinary event on Earth in Pragmata, which seems to be an interplanetary game, takes the astronaut, daughter and cat to another planet.

Pragmata draws attention with its graphics, characters and strange story

In addition to its mystical story, Pragmata draws attention with its eye-catching graphics that PS5 can achieve. The trailer shows a city completely devoid of people. The astronaut makes a little girl and her cat appear, using a tool that looks like a scanner. Although the cat looks like a kind of hologram, the girl has a physical form and wants the astronaut to interact with it.

After the first look at the characters, gravity disappears with a huge satellite-like device that fell on Earth. The astronaut is trying to save the robotic girl with everything rising. The girl seems to be able to control the equipment on the astronaut, but the duo is still drifting into the space and eventually looking at Earth from another planet.

Pragmata was the second Capcom game on display at the PS5 event, along with Resident Evil Village, the new game from the popular horror series Resident Evil. Capcom is preparing to double the fear and tension in the next generation. As stated in the trailer, the game will come to PS5 in 2022.

Mail Mole confirms its release date on consoles and PC