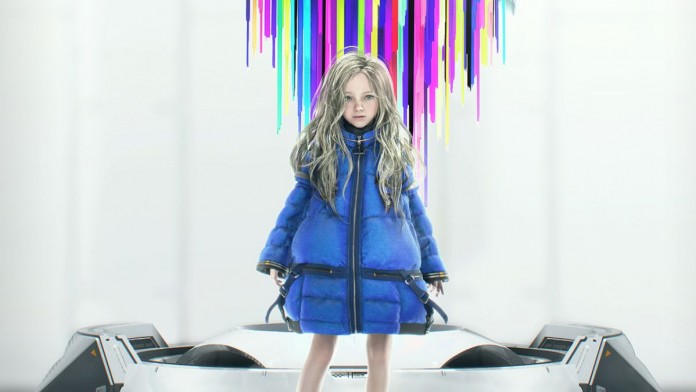 Pragmata: Capcom confirms the date change of the title, initially planned for 2023 on PS5, Xbox Series and PC. The team claims they need more time. Pragmata will not be launched in 2022, as was initially planned, but at some point in 2023. Capcom has issued a statement at dawn this Thursday along with a new illustration to make the information official and explain the reasons for this change in plans. ; one more delay for a course full of changes in the calendar. Have to wait.

The trip to the Moon will be made to pray: Pragmata will be launched in 2023

“Hi everyone. Our team is working hard on the project, but to ensure that it will be an unforgettable adventure, we have decided to change the launch date to 2023 ”, the brief and concise statement begins. “In the meantime, we have a new illustration to share with you. Thanks for your patience”.

Pragmata was initially announced at the PlayStation 5 launch event, back in June 2020. It is a third-person action-adventure title set in a sci-fi world in which a human being finds himself in a desolate city , where there is no one, and the enigmas are part of that territory. We only saw a girl and a holographic cat.

The adventure, set in a dystopian future, will take advantage of the benefits of the new generation; so said Capcom, which is putting great efforts into making this work a successful new intellectual property capable of transferring players to an “impressive” and “immersive” environment, they said.

Skyrim: Cosplayer Imagines Himself as a Member of The Thieves’ Guild