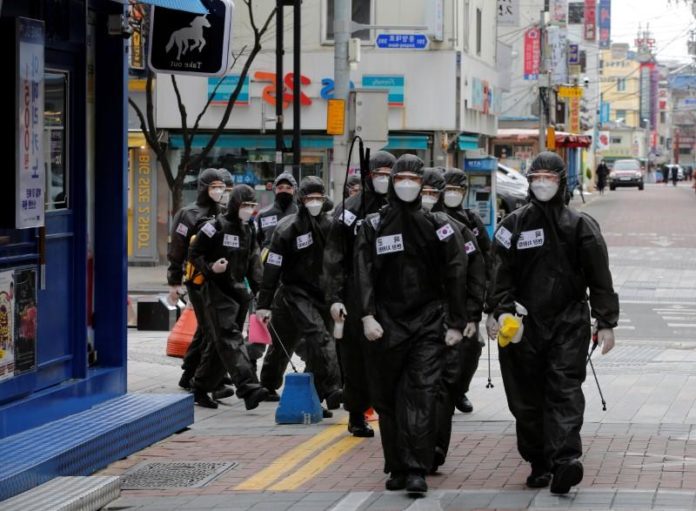 Despite all the precautions taken, the coronavirus is seen all over the world. The governments of countries where the virus epidemic is observed, on the one hand, strive for the treatment of people suffering from the epidemic, and on the other hand, take measures to prevent the virus epidemic.

South Korea with a population of 50 million can be seen as one of the successful examples of these measures in the world. In the country where 909 new cases were announced on February 29, by March 17, only 74 new cases were detected. The reason for the decrease in the number of new cases in South Korea is seen as the most comprehensive and organized test program in the world.

Thanks to the extensive testing practice in South Korea, more than 270,000 people have been tested for COVID-19 since the first day of the outbreak. This is a very high test number compared to the rest of the world. 270 thousand tests in a country of 50 million population indicate that every 1 million people in the country have 5200 tests. South Korea’s high test rate emerges compared to other countries in the world. For example; There are 74 tests per 1 million people in the USA.

South Korea is following a planned route of implementation as well as a high rate of testing. The priority in the fight against virus outbreaks in the country is risky patients with chronic disease. Patients with symptoms of medium weight are directed to the buildings of institutions where the state takes the necessary precautions and they are treated here.

If the tests of patients who are being treated in the institutions they are directed to are negative twice, they are discharged. On the other hand, people who come into contact with someone who has a coronavirus or people who show mild symptoms of the disease are quarantined for 2 weeks in their own home. People who are under quarantine in their own home are checked by doctors 2 times a day.

Although the fight against coronavirus in South Korea seems to have slowed the spread of the virus, the spread of COVID-19 has not been stopped yet. The fact that the virus continues to infect humans, even more severely, indicates that the threat continues for South Korea.