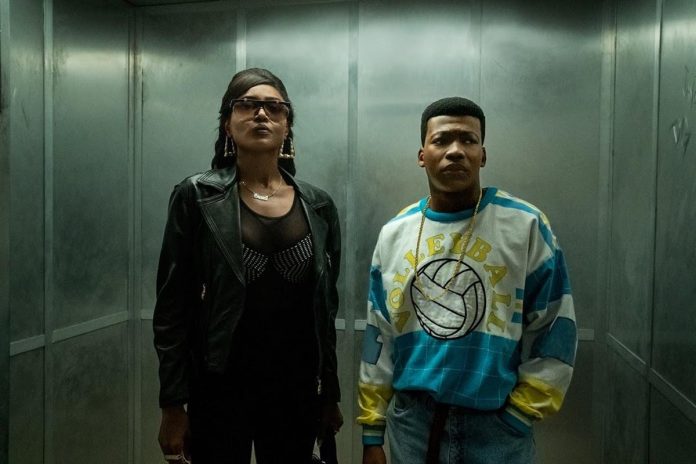 The action of Power Book II: Raising Kanan takes place in the early 90s. The focus is on the teenage years of the infamous Force character Kanan Stark (Mekai Curtis). In the first season, we watched Kanan’s innocence slip away as he plunged deeper into the world of his drug lord mother. Raquel “Cancer” Thomas (Patina Miller) is a force. This is a world that his uncle, Marvin (London Brown) and Lou Lou (Malcolm Mays) know well.

Although Starz has just released a short teaser trailer, when will the full trailer for the second season be released?