Home Entertainment Power On: The Story of Xbox Documentary Now Available Free; How To... 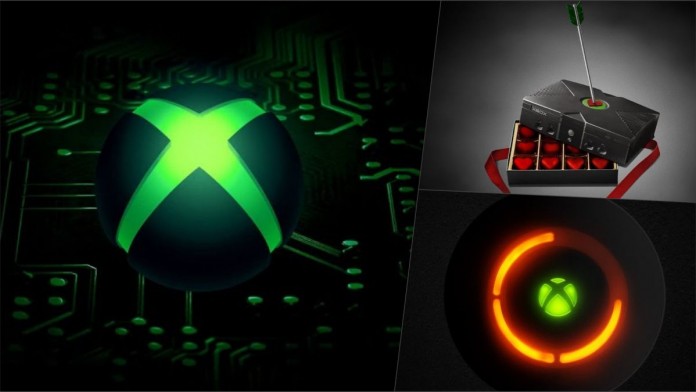 Power On: The Story of Xbox looks back at Microsoft’s 20-year foray into the video game industry. The 6-episode documentary series is free. Xbox has published the full documentary Power On: The Story of Xbox, a review of the history of the division through 6 chapters of 40 minutes. The series takes the full spectrum of its trajectory, from the conception of the first console to the search for identity during the Xbox One era.

In fact, the company focuses on some of the key moments from the title of the episodes. The fifth episode refers to the “red ring of death”, one of the most well-known manufacturing problems of the first Xbox 360 models. The sixth and last episode, instead, is titled “TV or not TV”, which points to to the Xbox One reveal looking to bring the console to other media.

“The project began almost three years ago with a simple question: is there a compelling story behind the Xbox story,” said Tina Summerford, head of programming at Xbox, during the brand’s 20th anniversary celebration. “The answer was yes, absolutely. So we partnered with an Emmy Award-winning documentary crew to dig deeper and help bring the story to life. ”

Summerford herself pointed out that in essence it is “a story about how Xbox started as a passionate project of a small group of gamers within Microsoft and grew to become the source of fun for Xbox gamers around the planet.”

All six episodes are now available for free through the official Xbox channel on YouTube. We leave you with them below.

This Week, BTS Will Launch an Official Pop-Up Store at The...

The trailer for the movie “Rise of the Teenage Mutant Ninja...