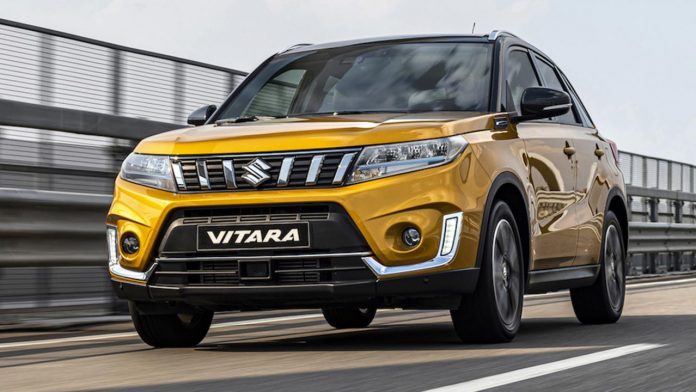 Suzuki Vitara, one of the most striking models among SUV segment vehicles, captures today’s technology from the heart with the 2021 model Suzuki Vitara Hybrid. Equipped with smart and nature-friendly technologies, the model does not lose any power and, on the contrary, offers a much higher performance.
Although the Japanese automobile company Suzuki, owned by Toyota, draws attention with the vehicles it produces in many different segments, it is undoubtedly a real world brand in SUV vehicles. Adding a new one to the Suzuki Vitara models, Suzuki not only meets today’s needs with the Suzuki Vitara Hybrid model, but also offers nature-friendly and smart technologies.

When we say eco-friendly, drivers always take a step back. Because they worry that the vehicle will lose performance. Suzuki Vitara Hybrid allows you to put all these worries on the shelf. Because it has a powerful engine that supports the smart and nature-friendly technologies it is equipped with with superior driving performance. Let’s take a closer look at the features of the Suzuki Vitara Hybrid 2021 model.

Fuel efficiency is the priority of 48V Suzuki smart hybrid technology during a standard drive. However, when the driver wants to accelerate, torque boost control and torque acceleration boost come into play, resulting in a noticeable increase in torque power. The 48V ISG system increases the engine’s idle speed during deceleration, resulting in extra fuel efficiency.

The direct injection system in the 1.4 BOOSTERJET engine not only controls the amount of fuel spent, but also improves timing and pressure control. Features such as intake valve timing and cooled exhaust gas recirculation allow this engine to achieve a much higher compression ratio.

The Most Paid Mobile Applications And Games Have Been Announced!