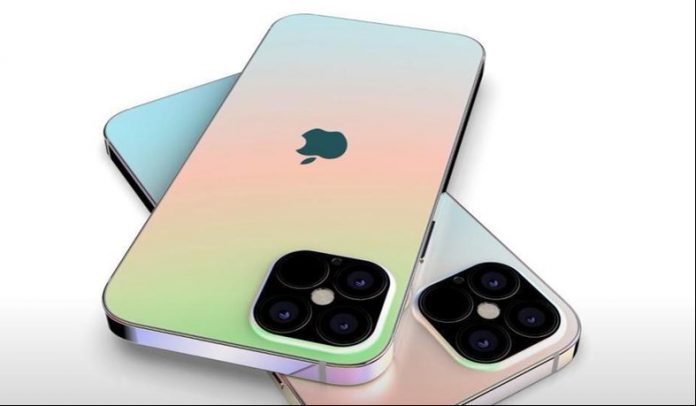 Apple’s decision to remove the power adapter from the box of its phones, starting with the iPhone 12, was highly debated at first. However, as with other developments in Apple, consumer lawsuits have also occurred in various countries. One of them was in Brazil and the court gave its decision.

A court in Brazil fined the Cupertino-based company about $ 1.9 million. This decision covers not only the unpacking of the charger, but also other unfair practices that consumer protection agency Procon-SP blamed on the company.

Procon-SP’s high-profile fight with Apple dates back to October last year, when Apple unpacked its power adapters from their new smartphones. The organization asked Apple to explain why they removed the chargers from the cases after removing the earbuds. However, the company’s environmental reasons did not satisfy Procon-SP, which fined 10,500,000 BRL, roughly $ 1.9 million.

Currently, Apple is not the only smartphone maker to remove power adapters from packaging, but others have found ways to circumvent the sanctions. In the news on the subject, he says that Xiaomi offers Mi 11 buyers the option to buy a charger at no extra cost. Meanwhile, Samsung offered the charger free of charge during the pre-order promotional period, which surprisingly pleased the consumer.

Procon-SP’s penalty does not only cover the situation with the power adapter. This penalty has been imposed for various anti-consumer apps that Apple has been blamed for, including promotions for the water-resistant feature, iOS update issues, and non-compliance with Brazilian warranty laws for products purchased from abroad. The Brazilian official says Apple did not answer the questions raised and wanted them to overcome the penalty.

Still, this is not the end of the story for Apple. The company can appeal the fine or appeal the decision. Considering that the fine covers a wide range of issues, it seems clear for Apple to further reduce this amount.