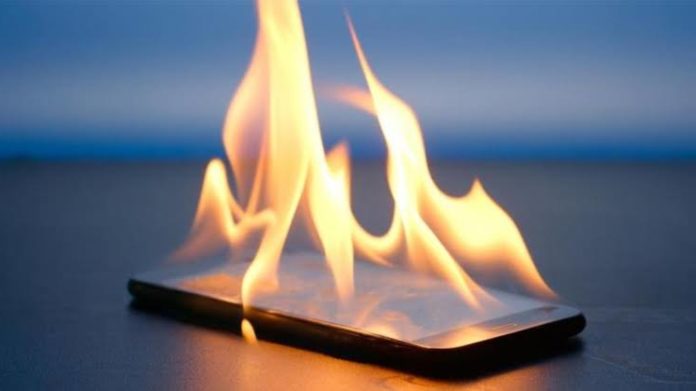 Potential Solution to the Overheating Problem of Telephones Found. Researchers have discovered a way to store data on a computer without using electrical current. Thanks to this technology, technological devices that can process faster and save energy due to energy saving will be produced.

The electronic devices used today use systems that magnetically affect the bits in them. Researchers from the Department of Electrical and Computer Engineering at Singapore State University developed a system of magnetism called the ‘return wave’. This makes the devices work more efficiently.

The temperature of the devices rises due to the joule heat conversion in conventional electronic chips. This is due to the continuous movement of the current in the device. This method not only prevents the chips from being efficient enough, but also wastes energy.

The current instead of the return will be used: 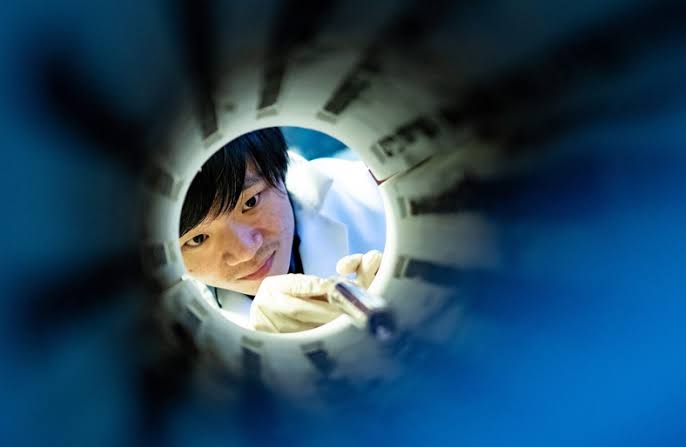 Instead of using electron injection methods used in traditional electronics, researchers have succeeded in using return waves to change magnetization. Rotational waves create distortions in the sorting of magnetic materials, and in terms of quasi particles, they are called magnos.

In their double-deck system, scientists used an antiferromagnetic manon transport channel and a topological insulator return source. They first introduced a system in the history of the world that used a return wave and passed to the next ferromagnetic layer at room temperature with high efficiency.

The new pass system outperforms the moving charge. So there’s less joule heat conversion. This generally prevents the system from constantly heating up. Professor Yang, who is the head of the research, said that they frequently encounter heating problems and that they do such work to eliminate these problems. He added that they generally want to solve the heating and deceleration of the devices.

Professor Yang, magnon torque at room temperature can provide the passage of magnetism, said the first goal. This special structure makes it possible to make electron rotations with longer duration and lower decomposition.

Magnetic RAMs (MRAM) can then be created using this technology. Magn We hope that our report on magnon torque system in the transformation of magnetism will change the game in terms of transformations. Wang said that after this report, the development process of the devices working with mangons will be seen in addition to the new magnetic researches.

The team will continue its research with the development of more efficient magnon systems. In addition, the use of magnons in electronic devices will be provided. The research was published in Science magazine on 29 November.

Lack of oxygen will end life on Earth in 1 billion...