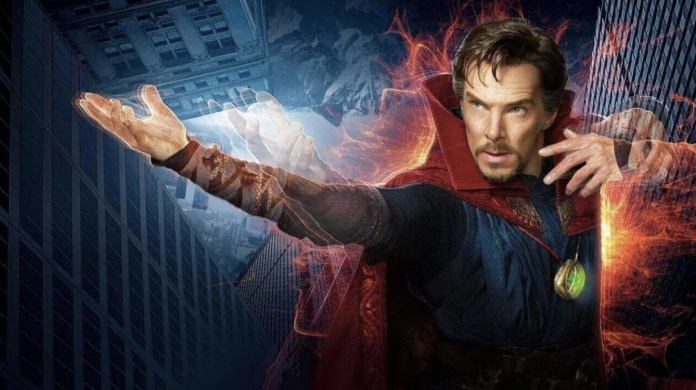 Disney announced that the vision dates of many movies, including Marvel movies, have been postponed. Here are the new dates…

There has been news from Marvel, which has conquered hearts with its superhero movies, that will upset its fans. Disney announced that the vision date of many productions, including Marvel Cinematic Universe films, has been postponed. Here are the new dates when Marvel movies will be released…

Here are the new vision dates of Marvel movies

In the statement made by Disney, the problems experienced in the production part of some films were cited as the main reason for the postponement decision. There was a chain effect on this, and the release dates of other productions expected to be released in 2022, especially Marvel movies, were changed. 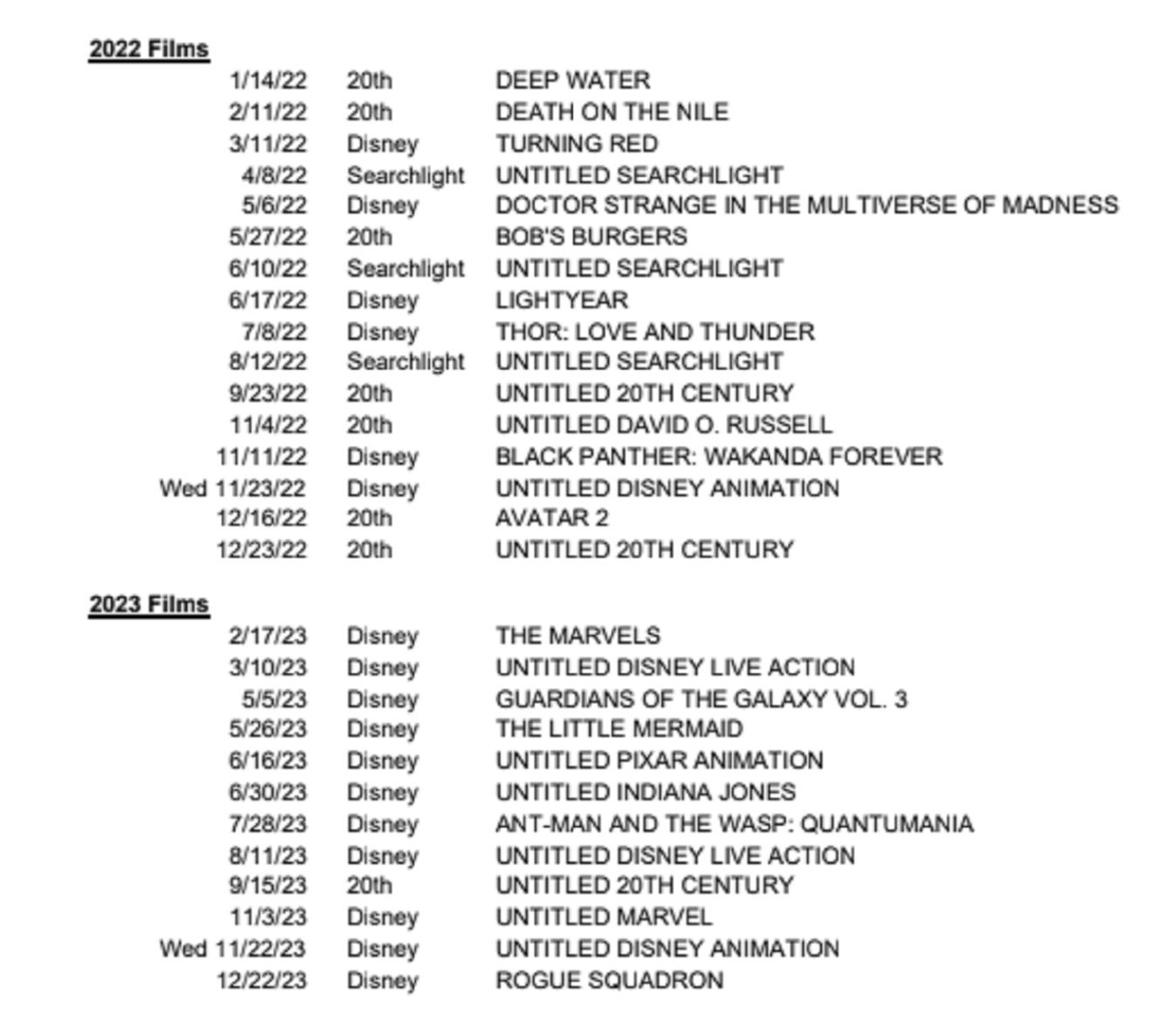 The Marvels, whose vision date was initially set as November 11, 2022, is also among the productions affected by this situation. The release date of the movie, which is expected to be released on November 11, 2022, has been changed to February 17, 2023. In addition, the vision date of Ant-Man and the Wasp: Quantumania has been delayed to July 28, 2023.

Finally, let’s say that there is no change in the date when the long-awaited Avatar 2 will be released. Since the productions that have been postponed cover the year 2022, movies such as Eternals and Spider-Man: No Way Home, which are expected to be released towards the end of 2021, will meet with the audience on the planned date.

Fast and Furious 9: new trailer for the movie